Detroit rap label alleged to be a massive heroin front 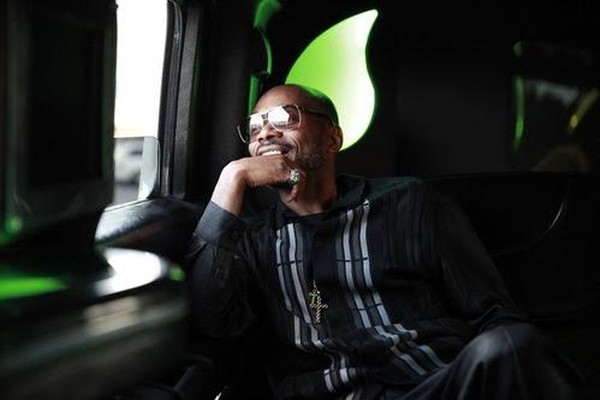 Detroit-based BMB Records is at the center of a years-long federal drug probe, in which the rap label is alleged to be a front for one of the Midwest's largest heroin rings.

The label — which has signed Ray J (of Kim Kardashian sex tape fame), Empire's Bre-Z, and previous Metro Times cover girl Kash Doll — is under investigation of the DEA for laundering drug money, according to a 50-page federal court record obtained by The Detroit News.

The details of BMB CEO Brian Brown's alleged drug ring are laid out in a 3,000-word story posted shortly after midnight, which involves a mansion with a secret "Narnia-themed hidden room" hidden behind an armoire, Mexican cartels, and a clandestine Livonia Olive Garden money drop-off.

Brown was indicted on a federal cocaine conspiracy charge in 1993 and 1999, where he was convicted and sentenced to 10 years in prison. He was released in 2010, and has cultivated a reputation as new man. A Detroit billboard posted last month advertises an upcoming memoir, Living for the Sacrifice: A Hood Hero's Guide to Success.

Check out the full story at The Detroit News.