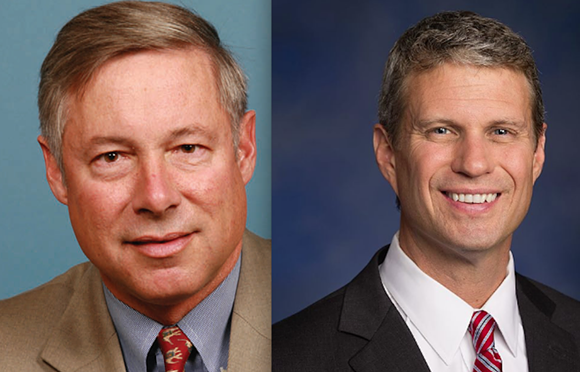 You know, we don't really blame you for possibly missing the news that Congress has overturned Obama-era internet privacy safeguards, paving the way for our internet histories to be bought and sold by huge telecom companies. So pretty much, you can say RIP to any privacy that you once had on the internet and hello to your information being sold to advertisers.

Of course, companies like Comcast, AT&T, and Verizon have supported the effort, and as anyone knows, money buys influence in Washington. Going through the National Institute on Money in State Politics, we were able to see how much money each Republican U.S. Representative from Michigan who voted to end internet privacy received from telecom interest groups.