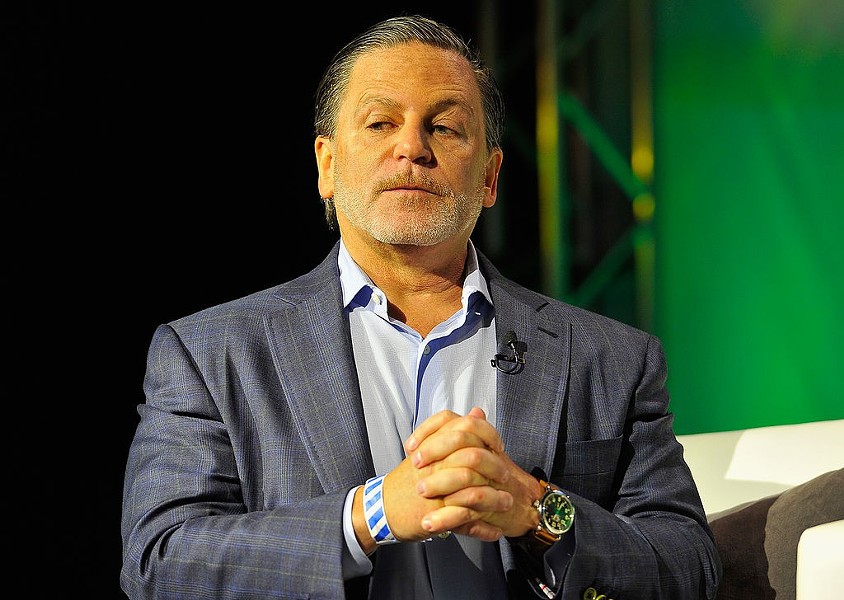 After being appointed Interim Superintendent of Detroit Public Schools Community District in March, Alycia Meriweather has hit the ground running with assuring parents and negotiating a partnership with  the state education department that is intended to keep 16 schools open.

Despite being a highly qualified candidate for the position, the Detroit school board excluded Meriweather from being considered for the actual job. Instead, the school board interviewed three men (two from out of state, one the current Superintendent of the River Rouge district) and Meriweather's ride as Interim Superintendent is over come June 30.

Many parents and people of Detroit's community have gone to social media to express concern and outrage that Meriweather was never considered for the job.

#Meriweather4DPSCD
It is an insult that DPSCD school board is not even considering Alycia Meriweather as Superintendent. She is DPS!

For the record, we believe that Interim Superintendent Alycia Meriweather should be interviewed. https://t.co/7SprSqfDLX via @detroitnews

What we didn't expect was to see a tweet from Dan Gilbert crying outrage that Meriweather was passed over for the job.

There is an online petition from change.org that you can sign in support of Alycia Meriweather. You can find that petition here.