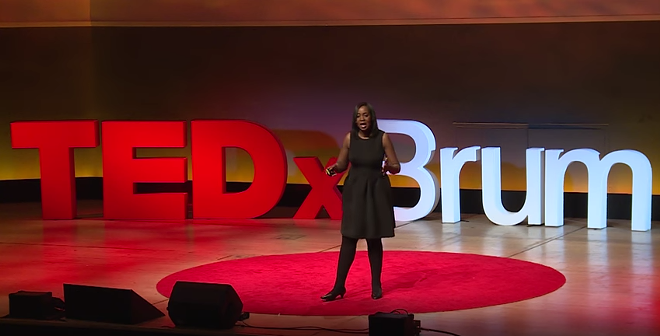 In a emotional and powerful speech delivered at TedXBrum in Birmingham, United Kingdom, Foodlab Detroit director Devita Davison educated the crowd about the paradox Detroit faces as a city on the rise — and one where one in four kids suffers from hunger.

Her speech also covers the unjust food system, having uncomfortable conversations, changing the narrative, the way the community is making improvements in neighborhoods.

"If you read that billionaires are saving the city of Detroit, that's a lie," Davison exclaims during her talk.

Watch the whole thing below.