No need to register your pistol if new Michigan bill passes 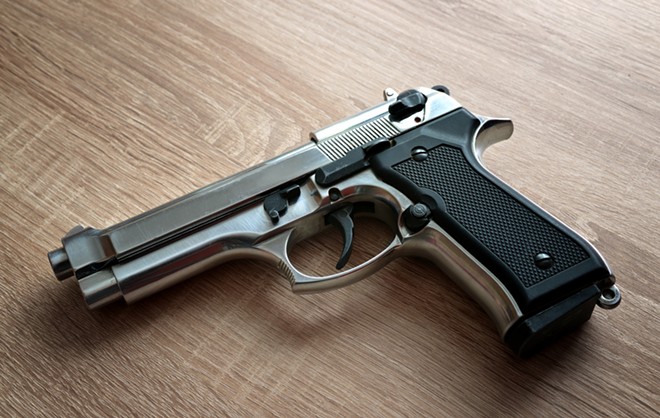 New legislation was recently drafted that would allow gun owners to own a pistol and not have to register it with the state.

MLive reports that Republican state Rep. Lee Chatfield (who MT columnist Jack Lessenberry recently covered regarding Chatfield's controversial bill that would eliminate Michigan's state income tax) is back at it again with another bill that will rightfully ruffle feathers from people on the opposing side.

Under current state law, a person from Michigan who wants to own a pistol must obtain a license for the firearm before they purchase, carry, possess, or transport it. The bill would make the registration optional and also eliminate the $250 fine for not having the firearm registered.

Chatfield says that Michigan's requirement of registration does almost nothing to fight crime and the government doesn't need a "list of law-abiding citizens who legally purchase pistols."

Of course, this bill would have to go through the House of Representatives, the Senate, and be approved by Governor Rick Snyder before becoming a law.

Related Politics & Prejudices: This really could destroy our state