Belle Isle’s Grand Prix deconstruction has reached its final phases. The west side of the island reopened last week, which alleviated traffic complaints, and the majority of grandstands, fencing, and blockades are gone.

All in all, that's eleven weeks of construction.


However, a quick drive around the island on Monday reveals large patches of dead grass throughout its west side, including near the casino, fountain, and music shell — areas where the race’s VIP, vendor, and media tents took up space. Patches of grass that sat underneath the race’s grandstands for months are also dead. 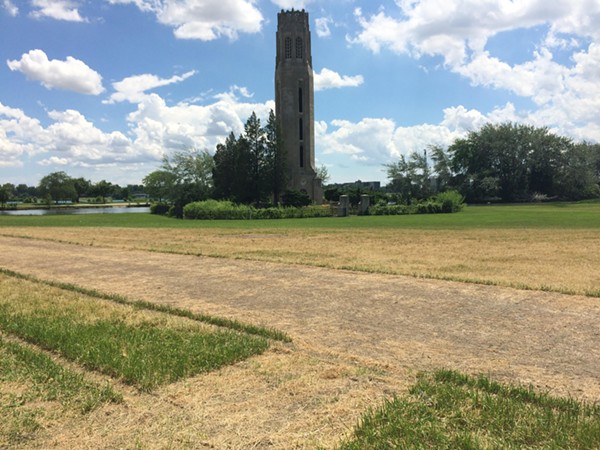 Though crews were reseeding some of the areas on Monday, they’re still noticeable — a repeat of the situation after the 2015 race in which organizer Roger Penske’s crews were left reseeding large swaths of the island following a rainy race weekend. Only they didn’t reseed all of the dead patches, but instead converted some into permanent gravel and concrete lots.


Though a relatively small problem, the grass could be a symptom of something more, says Carol Rhoades, a park user working to get the race off the island.


When the city signed the current contract with Penske in 2007, no one conducted an environmental report to assess the potential damage a major race could have on the island’s ecosystem.

Rhoades explains Belle Isle is a major flyway for migrating birds and home to several bald eagles, coyotes, snapping turtles, and foxes that are harmed by the noise pollution.


Penske has promised to cut the 11-week construction project down to just nine weeks next year, but Rhoades says that’s still too long. The Grand Prix’s contract expires next year and Penske is re-negotiating with the DNR.


“There were a lot of promises made that weren’t kept,” Rhoades says. 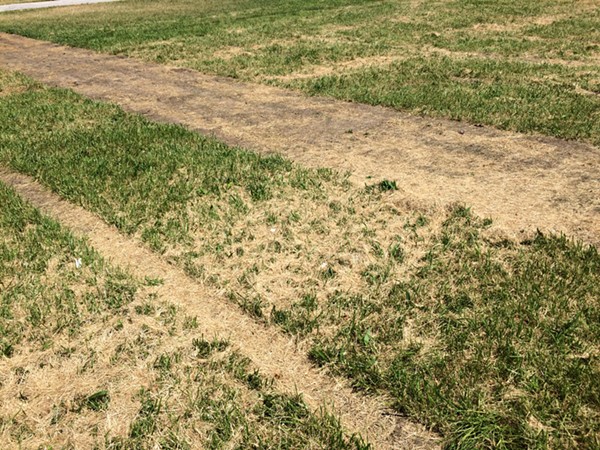 As part of her efforts, she has regularly attended the DNR’s Belle Isle Park Advisory Committee monthly public meeting.


However, the Committee failed to reach a quorum at its June meeting, as it did in May. 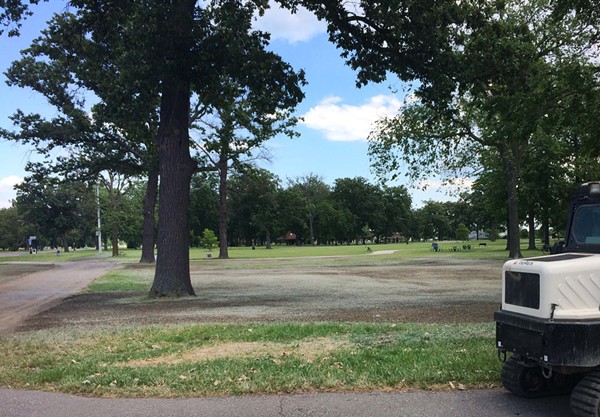 Still, it went through the agenda at its June meeting, Rhoades says, and five people showed up to voice their concerns about the traffic and safety issues resulting from the Grand Prix's infrastructure. Only one comment was in favor of the race.


She plans on sharing her concerns at public forums in September and October at which park officials will seek input on the new Grand Prix contract.