Reports: One injured in explosion at Detroit-Hamtramck assembly plant 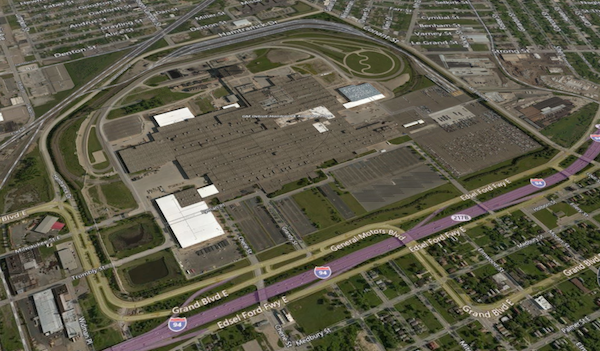 After an explosion was reported at the General Motors Detroit-Hamtramck assembly plant, firefighters rushed to the scene.

Reports say that the Hamtramck Fire Department received a call just after 10 a.m. this morning.

A GM spokesperson confirmed that first responders were on the premises.

A reporter for FOX2 was told by authorities that a filter pump on a rust inhibitor tank exploded.

The factory, which straddles the Detroit-Hamtramck border, is where the automaker manufactures such models as the Buick LaCrosse, Cadillac CT6, Chevrolet Volt and the Chevrolet Impala.

The plant was built in the mid-1980s after an entire neighborhood was razed to make way for it.