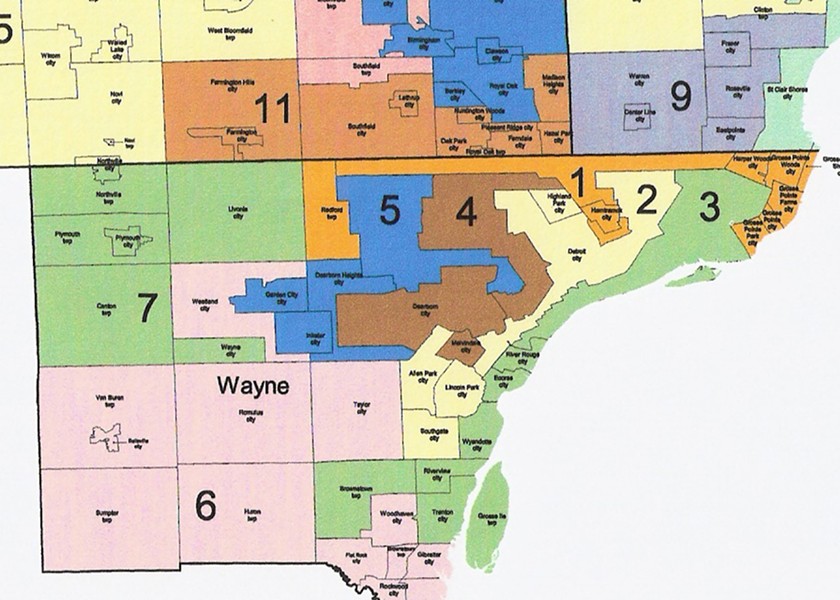 put a proposal on the November 2018 ballot that the group says will end gerrymandering of electoral districts, if it's approved The non-partisan, non-profit group is proposing amending Michigan's state constitution to establish a 13-member citizens' commission made up of five independent voters and four each from the two major parties. It has 180 days from Aug. 17 to collect the signatures, and well-attended festival and weekend events are excellent places to gather large numbers of them in a short time. So far, it has collected over 200,000 signatures, which equates to three per minute. That's "a pace Alan Fox of Practical Political Consulting says no petition drive in Michigan has matched since the 1976 bottle bill," Voters Not Politicians says.

Related How gerrymandering screwed Michigan voters out of the state they wanted: Impure Michigan