Report says Detroit is the third worst city for Halloween 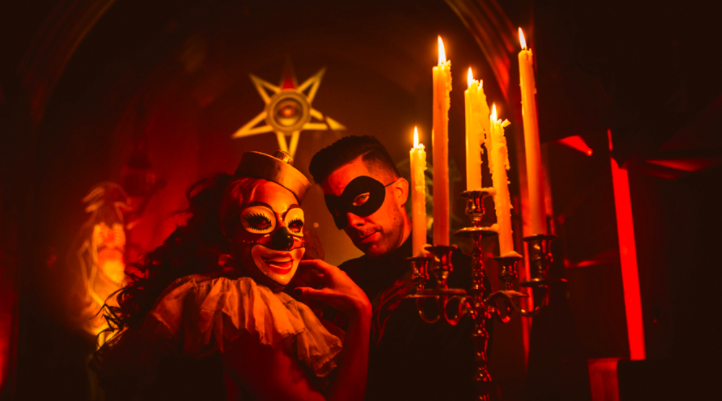 Financial website "WalletHub" released a report on the best and worst cities for you to spend your Halloween in. Turns out, Detroit is one of the worst.

Of course, this is all based on their own findings (we know how much fun Halloween can be here) that are broken down into three different categories: "Trick-or-Treater-Friendliness," "Halloween Fun," and "Halloween Weather."

While Detroit scored in the middle of the pack for Halloween Fun and Weather, what we really hurt our score is the Trick-or-Treater-Friendliness.

Since Detroit was just named the most violent city in America by the FBI it's not too surprising that WalletHub ranked us third from last on city crime rate. Detroit ranked the absolute worst for lowest percent for trick-or-treat stops.

So we suppose that if you have children, Detroit may not be the absolute best (we wholeheartedly disagree), but we for sure know that Detroit is super fun for Halloween for those about the age of 21.

With some of the absolute best Halloween parties (two weekends of Theatre Bizarre, anyone?) or an abundance of haunted houses and hayrides in the burbs, our city is a great spot to celebrate on the best holidays around.