Michigan couple among those killed in Texas church shooting 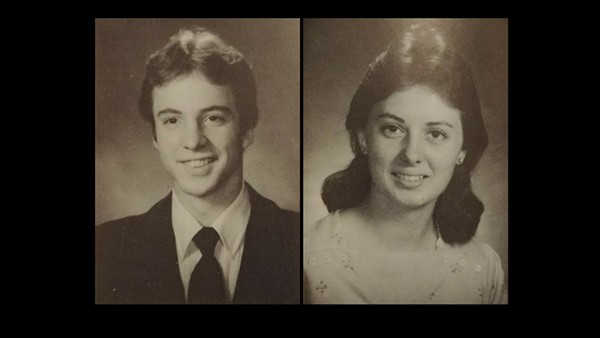 Robert and Shani Corrigan of Clare County, Michigan have been identified as two of the victims killed in a church shooting that took place in Sutherland Springs, Texas Sunday morning, according to WWTV/WWUP-TV.

The couple were reportedly from Harrison, a city 30 miles north of Mount Pleasant.

The shooter, Devin Kelley, opened fire at the First Baptist Church in the San Antonio suburb. He ultimately killed 26 people, including eight from a single family, and wounded 20 others. Kelley was later found dead in his vehicle.

According to a report by the San Antonio Current, Kelley's wife had worked at the church from June 2009 to March 2013 and some are speculating that the shooter may have been targeting his wife's mother, however she was not at the church at the time of the shooting.