The founder and CEO of Detroit's Downtown Boxing Gym is up for CNN Hero of the Year, an award that could help the gym accommodate more students.

Khali Sweeney founded the facility's free, academic and athletic program in 2007 as a way to help kids in Detroit's toughest neighborhoods. The Downtown Boxing Gym's youth program currently serves 156 Detroit students ages 7-18. Every student admitted to the program has gone on to graduate from high school when they reach their senior year.

If Sweeney is voted number one in the CNN Heroes contest, the gym will receive $100,000 — money that Sweeney says will help him admit more students. Currently, there's an 850-student waiting list to get into the program. 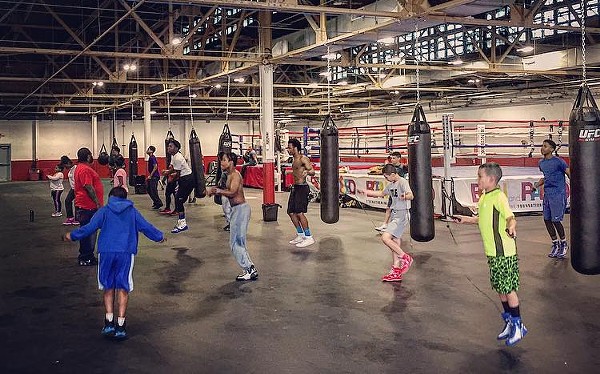 "It is truly an honor to be among the CNN Heroes Top 10 and to be recognized for the work we are doing to transform lives through education, enrichment, athletics and mentorship," Sweeney said in a media release. "The work we are doing not only impacts our students and their families — it has a positive impact on our community, the city of Detroit, and the world."

Sweeney is the only CNN Hero nominee from Detroit. You can vote to bring the prize to the city here. CNN permits up to 30 votes per day — 10 votes by email login, 10 by Facebook login and 10 through Facebook messenger.