Gov. Snyder says he is 'no longer satisfied' with Enbridge Mackinac pipeline 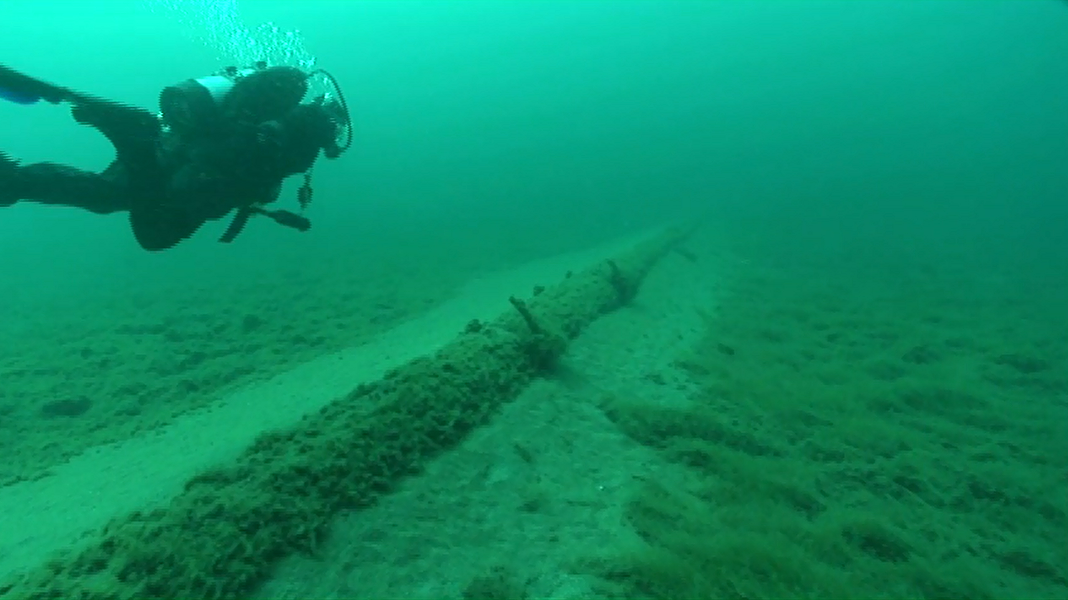 Even our typically pro-business Gov. Rick Snyder is starting to get worried about Line 5.

On Monday, Canadian oil giant Enbridge Energy issued a new report on the status of its controversial 64-year-old Straits of Mackinac oil and gas pipeline.

The report noted even more gaps were found in the pipeline's aging coating during its last inspection, according to the Department of Environmental Quality and Natural Resources. Inspections were completed at 48 of 128 locations, and a majority of the 48 areas were found to have the coating gaps, the report stated.

The news comes after Enbridge had previously defended the pipeline, saying in March that the coating gaps were merely "limited."

The apparent about-face was enough to give even Snyder pause.

"Enbridge’s announcement today about Line 5 is deeply concerning," Snyder said in a statement. "While it does not indicate any imminent danger for the Great Lakes, this causes significant concern for the long term. I am no longer satisfied with the operational activities and public information tactics that have become status quo for Enbridge. It is vitally important that Enbridge immediately become much more transparent about the condition of Line 5 and their activities to ensure protection of the Great Lakes."

In response, state officials have demanded that Enbridge provide "full accounting" on the condition of the pipeline's safety at the state's Pipeline Safety Advisory Board meeting on Dec. 11 in Lansing.

Experts and activists have warned that a rupture or leak on Line 5 could be particularly devastating to the Great Lakes, especially during a winter freeze.