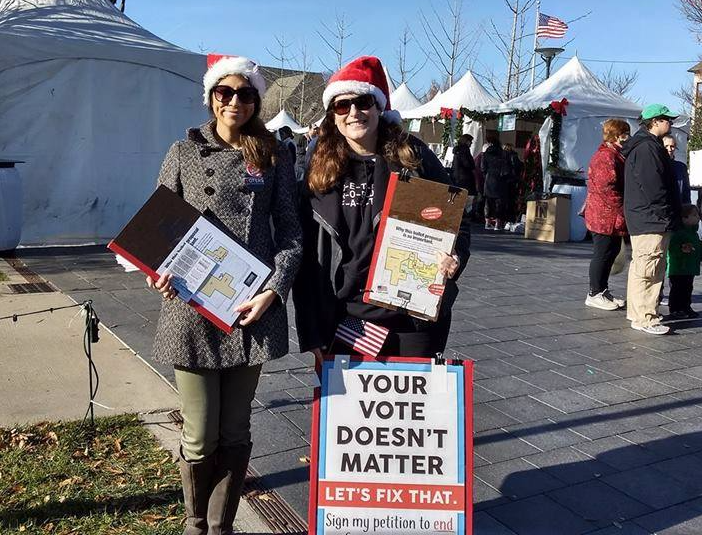 Organizers from the grassroots Voters Not Politicians group say they have more than enough signatures needed to get an anti-gerrymandering initiative on the ballot and plan to drop the petitions off in Lansing on Monday.

In a press release, the organization says it has approximately 180 boxes of petitions containing nearly 450,000 signatures — more than the required 315,654 needed to get on the ballot in November 2018.

Last year, gerrymandering — the redrawing of districts to manipulate voter outcomes — resulted in Michigan's Republicans getting outsize representation in the State House. But the organization takes pains to note it is non-partisan and simply seeks to make politics more fair. The group is proposing amending Michigan's state constitution to establish a 13-member citizens' commission to redraw the districting maps, made up of five independent voters plus four each from the two major parties.