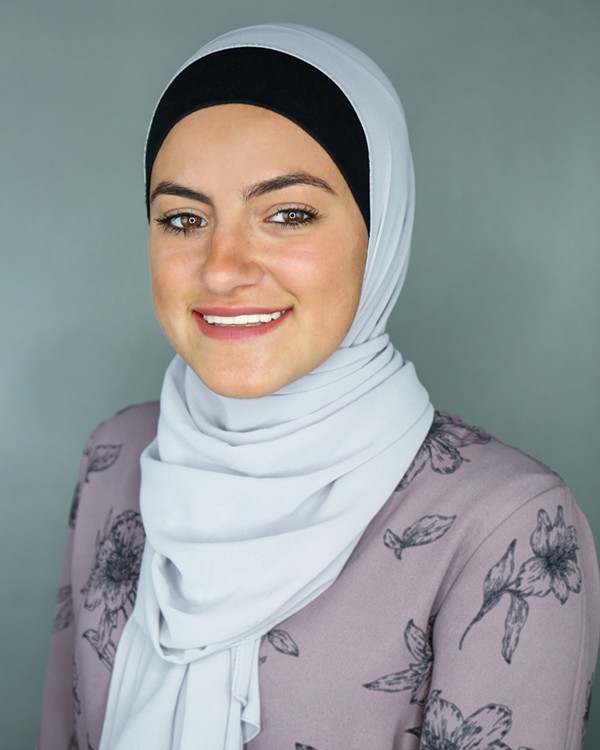 Now imagine doing it with your best friend.


Meet Malak Wazne, a senior at Dearborn High School, and Fatima Abu-Omarah, a junior at Fordson High School, two students who are getting to do just that.


“When I found out she applied and got accepted too, it was just amazing,” Abu-Omarah says. “Working with your best friend and doing something impactful is one of the greatest experiences, so doing it with her was just the icing on the cake.”


Both girls work with the Arab American National Museum and became close after they collaborated on a film over a five-month period. Now, they are members of the Youth Advisory Council, lending advice to David J. Skorton, the Secretary of the Smithsonian Institution. 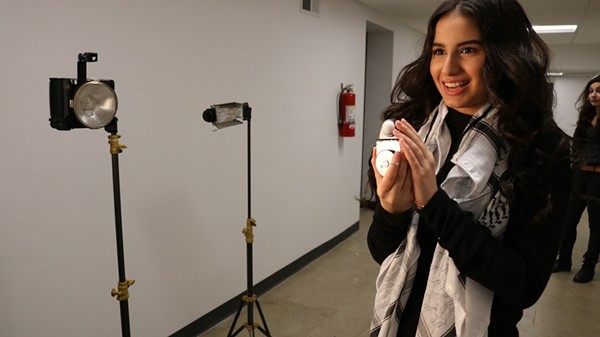 It was established in 2016 as a means of picking the brains of some of the country’s most diverse and driven high schoolers. Fifteen high schoolers were selected from the D.C. area to be part of the program. Then, in 2017, the group expanded to include two students from each of the Smithsonian’s five affiliates around the country.


One of those is Dearborn's Arab American National Museum.


“We created our own application to get as many people interested in the opportunity,” Petra Alsoofy, an educator with AANM, says. “We looked at people based on their involvement and if they were able to carry the Arab American voice into the conversation.”


Conversations are held over skype, where all 25 students and the secretary discuss a range of topics that stretch from technological engagement to social injustice.


“This program gathers a bunch of students and asks them ‘what would you guys like to see more in the museum and in what ways can we make more of the museum interesting?’” Wazne says.


Both have a passion for visual storytelling and hope their interests can become material during the skype conversations.


“I like to share perspectives through film,” Wazne says. “I have this saying: Through film and photography, I hope to break the barriers that result in silence.”


Wazne and Abu-Omarah have already participated in two planned discussions, and hope to meet all of their counterparts in person for their final discussion.


Jack Nissen an editorial intern for Metro Times and a masters candidate of environmental journalism at Michigan State University.