New 2018 emojis include a redhead, lobster, and woman superhero ... but no coney dog 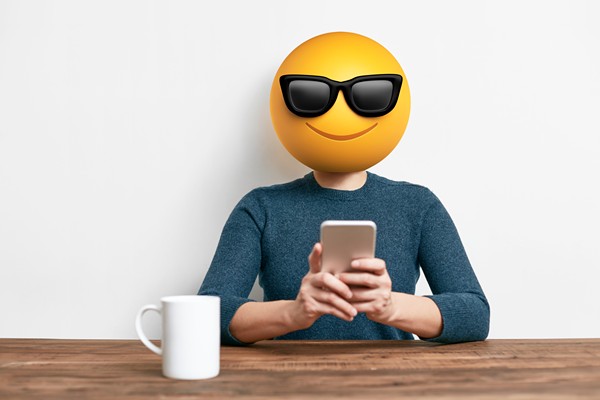 Other new additions include hair style updates for both the man and woman emojis. They "can now have various hair styles (red-haired, curly-haired, white-haired, and bald)," according to the release. Additionally, the superhero and villain emojis now support gender and skin tones.

The new emojis are scheduled to be available in June.

In 2015, we offered some humble suggestions for new emojis. The list included a construction barrel, Kwame Kilpatrick, and a coney dog. Sadly, none of our Detroit emojis were adopted. Guess we gotta get our senators to work.