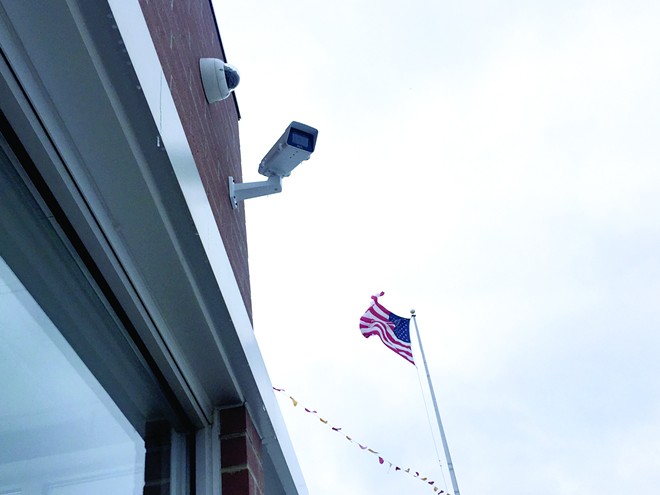 The blog written by Eric C. Williams, the Detroit attorney leading the ACLU of Michigan’s committee that opposes Project Green Light, makes the case the surveillance technology violates people's right to privacy while failing to succeed in its stated goal of driving down crime. About 250 Detroit businesses are paying for the program, which captures video footage at their locations and streams it into Detroit Police Headquarters.

Project Green Light faces scrutiny as Detroit eyes mandate for thousands of businesses
By Violet Ikonomova
Local News
Williams argues there's no way to know for sure whether the surveillance portion of the program alone succeeds in reducing crime, which city officials said went down 11 percent at Green Light locations between 2016 and 2017. He points out that other factors may have contributed to those crime reductions — like the added lighting required for businesses to become Green Light locations, and the weekly police visits that are a guaranteed perk of signing on. Williams also points out the city hasn’t compared the crime rates at Project Green Light businesses with crime rates at nonparticipating businesses.


These numbers also seem suspect given that several studies done on surveillance programs show they are far from successful. The ACLU evaluated a similar police surveillance program used in Lansing, Michigan. In 2009 and 2010, we found that major crime actually increased within the 500-foot viewing range at five of the 12 cameras posted around the city.

A Detroit police spokeswoman indicated in January Green Light cameras have never helped stop any crimes in progress, and people routinely perpetrate crimes in open view of the cameras. However, the high-def footage does seem to go along way in helping officers solve crimes after they've occurred.

Businesses pay between $4,000 and $6,000 to join project Green Light, plus monthly fees for internet and cloud storage thereafter.