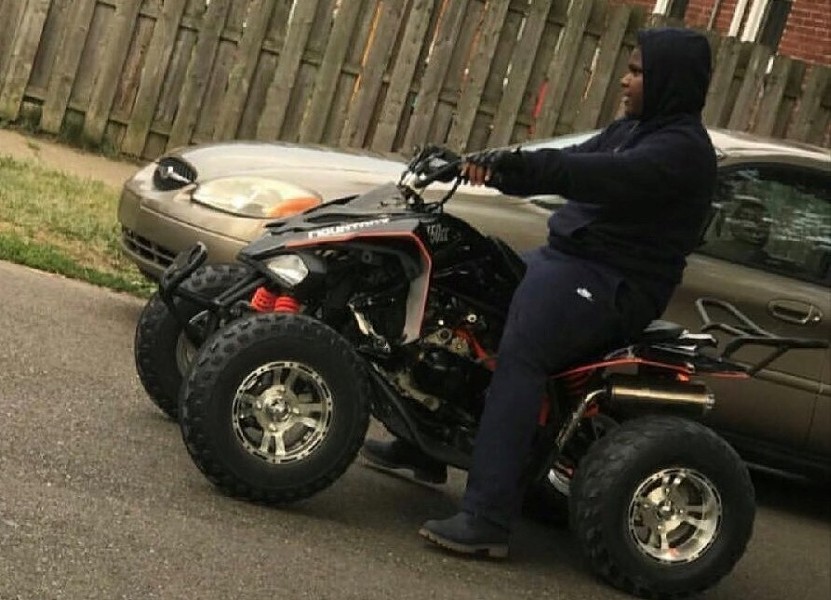 Fieger Law Firm attorneys representing the family of Damon Grimes are accusing the state of covering up details about a Michigan State Police chase and crash that left the Detroit teenager dead last year.

In a new MLive report, the attorneys say a state attorney filed an emergency motion in February requesting U.S. Judge Gershwin A. Drain issue a protective order in the civil case against former MSP Trooper Mark Bessner, who is accused of shooting the teenager with a Taser while driving. If the protective order is granted, it would exclude the media from learning key details of the case.

In an argument against the protective order, Fieger attorney Gina U. Puzzuoli wrote the state and its police department "desire to completely hide the details of the matter from the public and prevent the deceased's family from talking about what happened to their son and brother."

Fieger attorneys also submitted a Freedom of Information Act request to obtain records related to the case. MSP said it would cost $5,331.20 to locate, review, redact, and mail the requested documents.

The attorneys also note the state has refused to appoint an attorney for Bessner, though they have provided attorneys to defend Bessner's former partner, Trooper Ethan Berger, who is also a defendant named in the suit — a sign the state is trying to distance itself from Bessner, they say.

According to Michigan State Police Troopers Association union attorney Lawrence P. Schneider, the association filed a grievance challenging the denial of representation to Bessner "on the basis that Trooper Bessner did not meet the contractual standard for representation, alleging that Bessner 'did not have a reasonable basis for believing that the conduct was within the scope of the authority delegated to the employee.'"

Damon Grimes, 15, was illegally riding an ATV on Detroit city streets in August, 2016 when the MSP troopers spotted him and tried to stop him. A chase ensued, when Bessner allegedly deployed a Taser while driving — a violation of MSP's Taser policy. Grimes then crashed and died.

Damon's mother, Monique Grimes, is suing Bessner and his partner for more than $50 million. Bessner is charged criminally with second-degree murder and manslaughter.

Prior to the 2017 incident that led to Grimes' death, Bessner had a history of using his Taser inappropriately. According to department documents, he fired his stun gun at a suspect who was already in handcuffs, but was fleeing custody. He evaded the proposed 10-day suspension after an arbitrator ruled he had just cause. Before that, in 2014, he fired the Taser at another suspect in handcuffs during a traffic stop. Ultimately, he was punished with a one-day suspension for that offense.