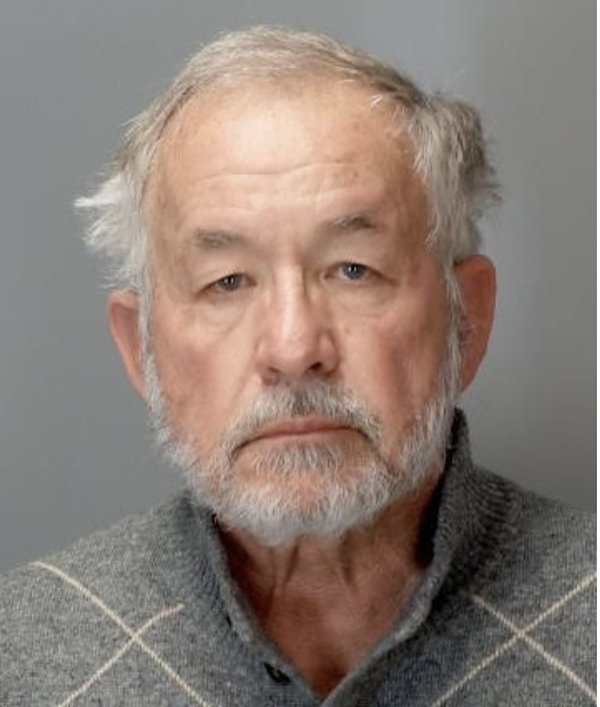 Strampel was arrested on Monday on both felony and misdemeanor charges pertaining to the Nassar scandal. Charges, as detailed in the affidavit, include misconduct by a public official, criminal sexual conduct, and willful neglect of duty for failing to monitor and enforce stipulations issued after a section nine complaint was made after accusations of abuse from female patients during examinations by Nassar.

The former dean has also been accused of sexually harassing female students of which there is photographic evidence.

A collection of nearly 50 nude and semi-nude photos were found on his work computer, along with photos of sex toys and pornography. According to the investigation led by Attorney General special prosecutor William Forsyth, “many of the photos appear to be ‘selfies’ of female MSU students, as evidenced by the MSU clothing and piercings featured in multiple photos.” It was also revealed that someone may have attempted to delete the contents from the hard drive.

Nassar received a sentence of up to 175 years in prison after pleading guilty in when over 150 women came forward in the courtroom and shared their accounts of abuse while under Nassar’s care.

An example of such care was also found on Strampel’s computer as a video of Nassar performing what he has referred to as his “treatments” was also discovered. According to defense attorney John Dakmak, the video was likely used as a demonstration of Nassar's practice.

In addition to the retrieved evidence, several women have come forward claiming Strampel had groped and verbally harassed them, and solicited sexual acts in exchange for "favorable treatment."

"Strampel used his office to harras, discriminate, demean, sexually proposition, and sexually assault female students in violation of his statutory duty as a public office," Forsyth said in a news conference Tuesday. " abused the authority of his public office, through threats and manipulation, to solicit, receive, and possess pornographic images of women who appear to be MSU students."