Three kids shot in Detroit in just over 48 hours 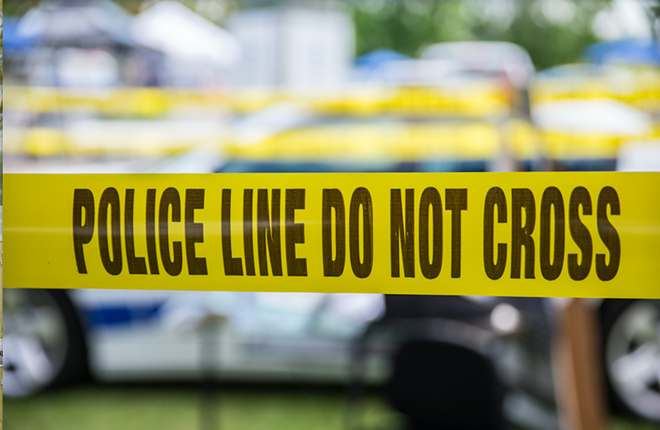 We’re now up to three kids shot in Detroit in a little over two days.

The first victim, a 7-year-old boy, was hit by a stray bullet late Thursday night while he was tucked away in his home on Detroit’s east side. The culprit — angered by a love triangle, police said — had pumped more than a dozen rounds from a high-powered automatic weapon with the intention of sending them into a different house. A couple bullets missed, police said, and one hit the little boy’s neck, leaving him in critical condition. Police said he was expected to recover.

A second victim, a 3-year-old girl, was shot in broad daylight at a gas station on Detroit's west side on Saturday. The early afternoon shooting was the result of an altercation between a pair of men at the gas station, police said. The girl had been in the car with her mother when one of the men pulled out a gun and the other took cover behind their vehicle. The girl was shot in the head and was also in critical condition.

3-year-old becomes second child shot in Detroit within 48 hours
By Violet Ikonomova
News Hits
Then, in the early morning hours on Sunday, a third kid was shot. The victim, a 16-year-old, had reportedly just left a hotel across 8 Mile in Southfield when police said he heard a gunshot and discovered he’d been shot in the leg. He was taken to the hospital and released.

The spate of shootings injuring children follows a violent crime-ridden Easter weekend in Detroit that saw 15 people shot, and six of them killed.

At a pair of news conferences convened to detail the circumstances surrounding the critically wounded kids, Detroit Police Chief James Craig and Assistant Chief Arnold White tried to combat perceptions of a perilous city by stressing that crime in Detroit is down overall.

Putting Detroit’s improving crime picture into context
By Violet Ikonomova
News Hits
Stay on top of Detroit news and views. Sign up for our weekly issue newsletter delivered each Wednesday.