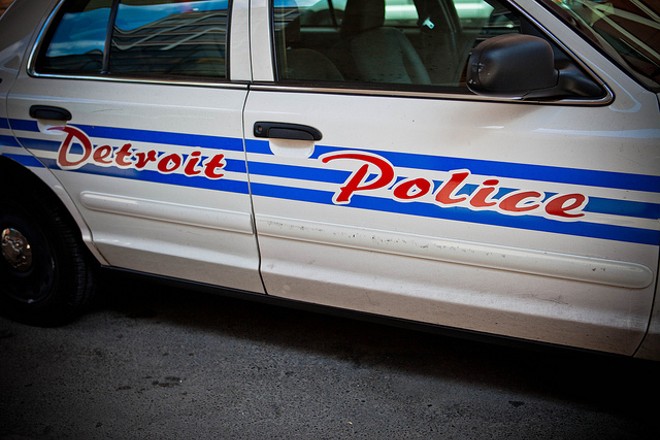 Two ex-Detroit police officers have been sentenced to prison for taking cash bribes from auto collision shops in exchange for referring them stolen and abandoned vehicles recovered in Detroit.

Two other former officers, Jamil Martin and Charles Wills, have pleaded guilty to extortion and are awaiting sentencing. One ex-officer, Deonne Dotson, is still awaiting trial.