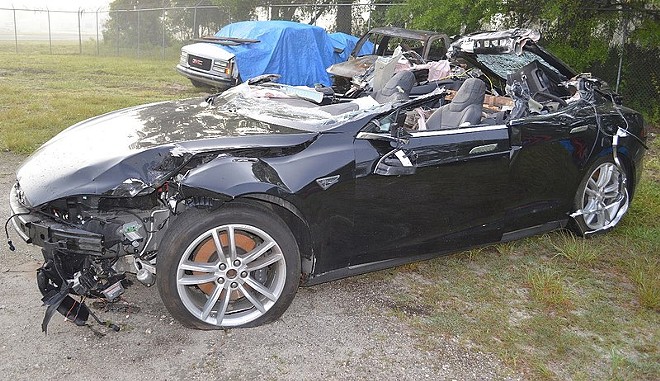 A new report from AAA finds that an increasing number of Americans do not, for one, welcome our autonomous vehicles overlords.

Perhaps surprising, the study found that millennials — that supposedly tech-savvy, smartphone-addicted, and automobile-hating cohort — are the generation most distrustful of the new technology, with the percentage of millennial drivers who report being too afraid to ride in a fully self-driving vehicle increasing from 49 percent to 64 percent since 2017.

You can read more about AAA's study here.