Rumor mill: Chrysler could be killed on Friday 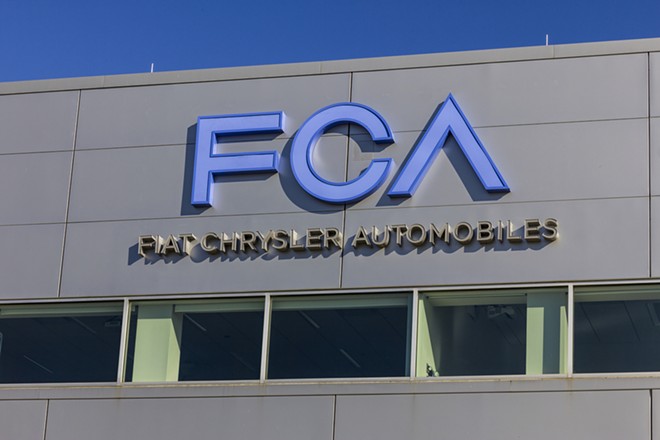 One of Detroit's Big Three could be on the chopping block, or at least one of its flagship brands.

That's according to the latest in the automotive news rumor mill, which suggests that Fiat-Chrysler CEO Sergio Marchionne could be planning to kill Chrysler. On Wednesday, Automotive News reporter Larry P. Vellequette wrote that "a source told a European colleague" that Marchionne would announce the end of Chrysler in a speech to investors in Italy on Friday.

If true, it would mark the end of a 93-year-old nameplate that was founded in Detroit.

Of course, the rumor is unconfirmed. It would be odd for Fiat-Chrysler to kill a brand that is one-half of its name, though as evidence Vellequette notes that Marchionne has offered scant details on the future of the Chrysler brand in recent years. Chrysler is one of the company's weakest brands, consisting of just three models — the Chrysler 300 and the Pacifica minivan (along with an electric hybrid version). Axing Chrysler would also allow FCA to invest more in Jeep, the company's biggest money-maker.

Marchionne was appointed CEO in 2009, shortly after Chrysler emerged from bankruptcy. Chrysler and the Italian company Fiat were merged under his watch. Marchionne is set to retire from FCA next year.