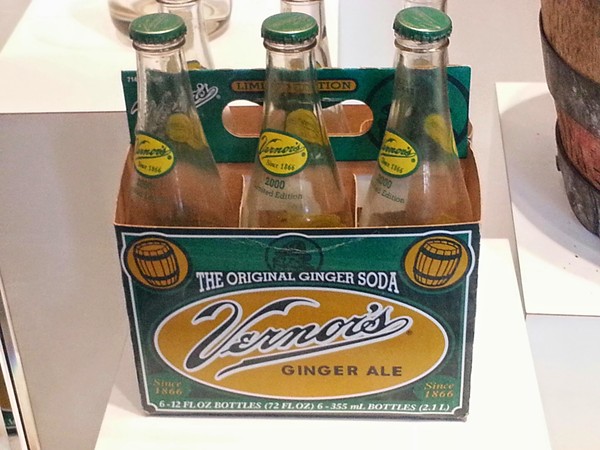 When it comes to wine, it has been said that it tastes better with age. But what about a century-old bottle of Vernors?


Detroiter Anthony Tanksley has a rare opportunity to answer that very question, as he happened upon an antique bottle of the beloved ginger ale drink while remodeling his mother’s 1920s home.


“I thought it was a mouse or something because it’s a 1920s house,” he told the Free Press after the bottle fell from the house's beams, nearly hitting him in the head during renovations.

“When it jumped out and hit the counter, I realized what it was from the markings before even picking it up,” Tanksley said.


The discovery inspired Tanksley to do some research about the iconic beverage, which was originally created as a “stomach calming tonic of vanilla, spices, and ginger” in 1862 by Detroit pharmacist James Vernor.


While memorabilia has grown in popularity among Detroit collectors and soda pop enthusiasts, according to recent eBay listings vintage bottles (unopened and empty) bring in somewhere between $3 and $30, whereas crates and six-packs sell for $75-$200.