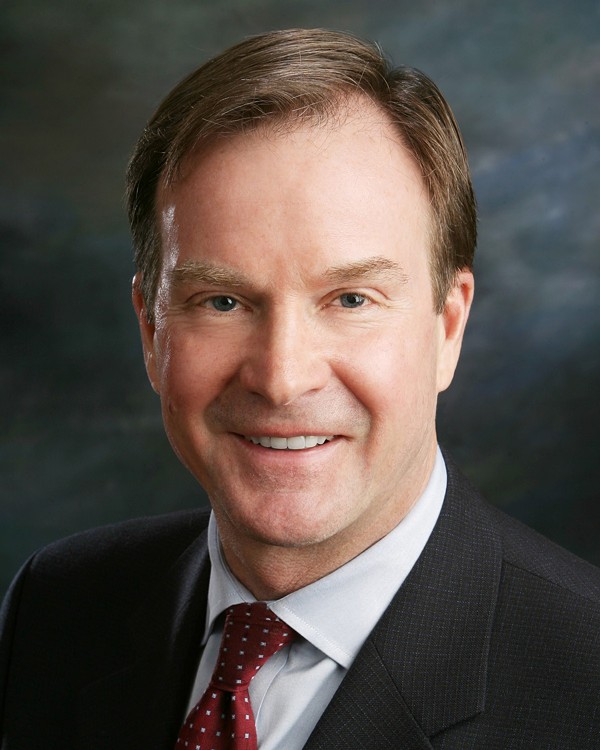 The call was made with just 17 percent of precincts reporting, as Schuette led Lieutenant Governor Brian Calley by 27 points. Schuette had 51 percent of the vote and Calley had 24 percent. State Sen. Patrick Colbeck and businessman Jim Hines were at 14 percent and 10 percent, respectively.

Schuette had received the endorsement of President Donald Trump.

"Tonight I'm proud to be your Republican nominee for governor of Michigan," Schuette said to roaring applause and chants of "Bill" at a victory party from his native Midland, Michigan. "With continued Republican leadership, Michigan will start winning again."

Schuette called on Republicans to unite against Whitmer's "job-killing, tax-hiking, extreme agenda." He called his likely rival "one of the architects of the Granholm policies that led to the lost decade."

Whitmer, he said "would take us back to a time of shuttered industry, dashed dreams."