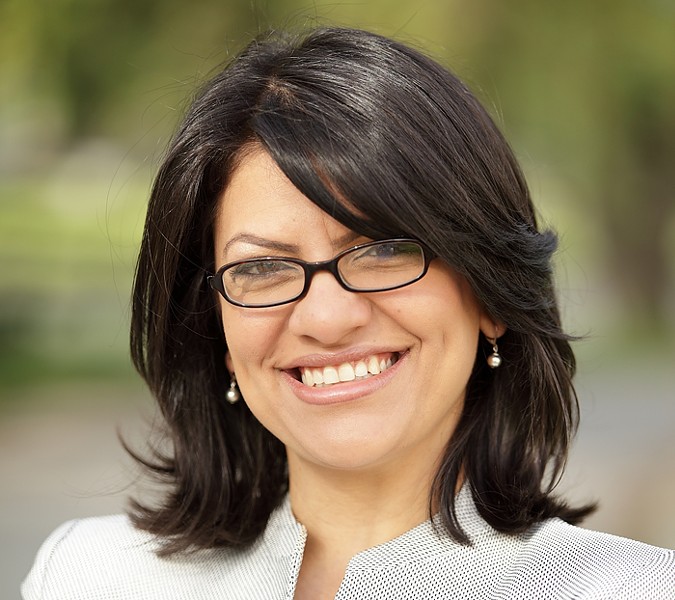 Yesterday was Michigan's primary election. For more on the gubernatorial candidates that will go on to the November general, click here.

Below are the winners of close contests for U.S. Senate and House.

The winner of this primary will almost certainly go on to win the general election.

The winner of this blue district is expected to win the general.

MI-11: Democrat Haley Stevens and Republican Lena Epstein were each leading crowded fields by 4 to 5 percentage points in the early morning hours, with about 85 percent of precincts in the district reporting. Republican Rep. Dave Trott is retiring from the seat.