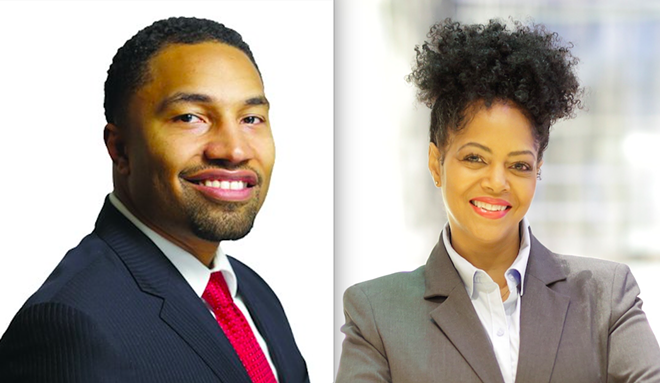 At least seven candidates backed by Detroit Mayor Mike Duggan appear poised to advance in state House and Senate races following yesterday's primary election, making it all but certain that they'll be elected to the state legislature this fall. Some of the candidates campaigned heavily on executing Duggan's auto insurance agenda, and received the mayor's endorsement and financial support in races where their opponent had voted against a controversial measure aimed at rolling back car insurance rates.

Duggan's support helped knock off a state rep who voted to defeat the "driver's choice" auto insurance reform plan last year. It also helped several candidates win despite the fact that they're under investigation for possible campaign finance violations.

Whittset, Bullock, and Hollier each received between $4,500 and $15,000 from the Duggan Leadership Fund, the mayor's independent PAC. Other Duggan-backed candidates received substantial campaign contributions from outside Detroit, including from the auto insurance industry lobby, corporations, and wealthy CEOs.

Hollier and Bullock also received assists from Detroiters For Change, a nonprofit that is pushing the "driver's choice" plan and has not been required to disclose its donors. The nonprofit put the candidates' faces on Detroit billboards that once read "Thanks Lansing," and funded well-produced videos for them. The state's Bureau of Elections is investigating those candidates and the nonprofit for possible campaign finance violations.

Duggan's auto insurance reform plan is likely to come up again in the state legislature this year. Last year, it was defeated in the state House, 63-45. All but four Democrats from Detroit opposed it. Critics charged the plan did not require enough concessions from the auto insurance industry, and that it did not guarantee rate reductions.