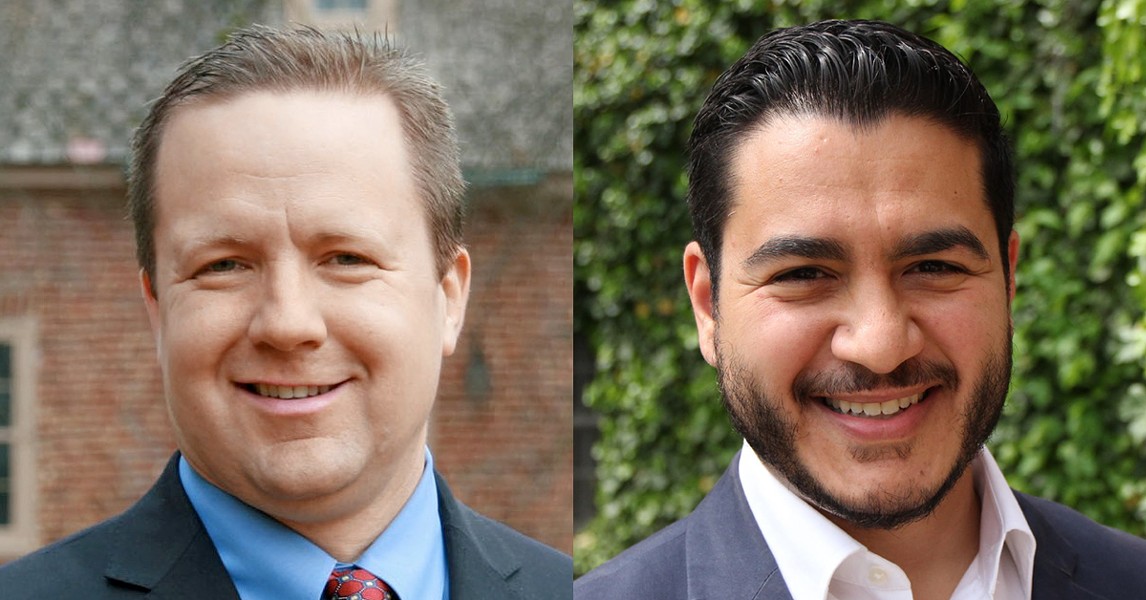 The Republican candidate claims he did not personally tweet the comment and that the person who did has had their Twitter privileges revoked. Though El-Sayed lost to Gretchen Whitmer on Tuesday, he posted a screenshot of the since-deleted tweet with a tongue-in-cheek campaign promise: "Shawarma trucks on every corner [...] and Medicare for All."

Shawarma trucks on every corner.

and Medicare for All.


Stewart (or whoever the hell in his camp it was who thought this was a good idea) also used this as an opportunity to criticize his opponent in the upcoming race, Tim Kaine, saying he would bring "dangerous, far left communism" to Virginia.

Stewart has generated controversy in the past due to his statements regarding the Confederacy, as well as accusations that he appeals to white nationalists. Stewart has President Donald Trump's support, but the RNC has yet to officially declare its support for him. There are concerns that Stewart may have a negative effect on his fellow Republicans election chances in Virginia, and a recent poll shows that Kaine is leading him in the race by 23 points.

Jacob Stocking is a summer editorial intern at the Metro Times.