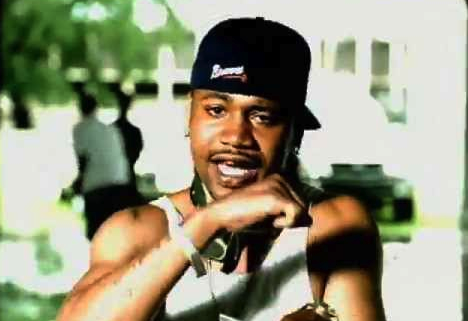 A political action committee with a name resembling the censored version of everyone's favorite Juvenile song was registered last week with the state of Michigan. Not surprisingly, it's based right here in Detroit.

PAC That Thang Up, or PTTU as its also known, is the independent political action committee of Jeremy Orr, a Detroit native and lawyer with the social justice law firm Pierson McNichols. Orr says he's also a community organizer and often serves as legal counsel for political candidates.

In a text message, Orr says PTTU will "raise funds to directly support electoral candidates who are truly committed to the values of social justice, racial justice, economic justice, human rights, and civil rights for all."

'My hope is to use this PAC to raise funds from the people and support campaigns and candidates that prioritize people over corporations.' tweet this
"While building power through people is still priority for me, I also recognize that money still plays a key role in impacting systems — especially the electoral system," Orr says of forming a PAC. "I am 100 percent against the expenditures of unchecked, unlimited corporate funds (SuperPACS, Citizens United, etc.). But I realize that while we fight that battle, our liberal candidates still need financial support to win.

"My hope is to use this PAC to raise funds from the people and support campaigns and candidates that prioritize people over corporations."

Orr, who is 32, says he plans to focus on supporting millennial candidates, members of "a hip-hop generation" who "are stepping up boldly and looking to be accountable to the people who elected them." Orr intends to focus on city and county level races where "$500 or $1,000 makes a huge difference." 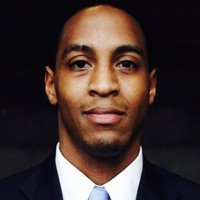 Orr says he plans to be active in races in 2019 and 2020. So far the PAC has not disclosed any financial information, but registration is required once it spends or receives more than $500.

As for the name — Orr says he wanted something funny and catchy, that might "grab someone's attention and make them inquire." (It certainly worked on us.) He adds that Juvenile's "Back That Thang Up" speaks to the generation he's trying to engage.

"No matter who you are or where you are, when that song comes on you drop what you're doing and dance. My hope is that the PAC with a similar name calls people to political action in the same way."

To learn more about how you can get involved in Orr's effort — send him a note here.

To drop what you're doing and dance, check out the video for Juvenile's 1998  hit below.