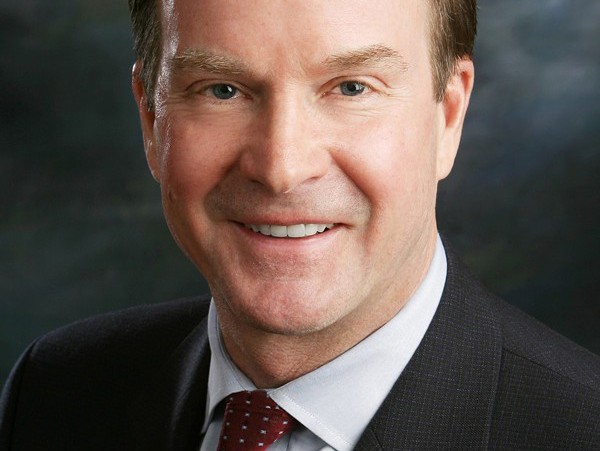 In a recent amicus brief signed on Aug. 10, Schuette and 11 other Republicans put their weight behind oil giant Exxon Mobil in the United States Court Appeals for the Second Circuit to contest the validity of a civil investigative demand issued by the Attorney General of Massachusetts and a subpoena issued by the Attorney General of New York. The brief argues that the two Attorney Generals "[u]sing law enforcement authority to resolve a public policy debate undermines the trust invested in our offices and threatens free speech.”

The brief argues that climate change is still a debated topic in which neither the science nor the proposed response to scientific findings been settled.

In an attempt to discredit the strong consensus among scientists about the existence of anthropogenic climate change, the brief cites Craig D. Idso of the Nongovernmental International Panel on Climate Change saying, "Scientists continue to disagree about the degree and extent of global warming and its connection to the actions of mankind." Although the NIPCC claims that its disassociation from government affairs offers independent research on the existence of climate change, the report cited in the brief was backed by the right-wing political think tank, The Heartland Institute. This suggests that the research conducted by the NIPCC receives funding in which it is encouraged to find evidence that counters the existence of climate change for political reasons.

As one of the brief's signatories, Schuette puts his name behind Exxon Mobil and climate change deniers. In a statement to Bridge, however, Attorney General spokeswoman Andrea Bitely attempts to position Schuette as an advocate for free speech: "The Attorney General signed on to the amicus brief you referenced for one reason: to preserve the right to free speech, on the topic of climate change or any other."

Meanwhile, Detroit has seen a 29 percent uptick in the number of 90 degree days each year since 1968. According to a model produced by The New York Times, Detroiters could expect to this number to grow to 12 to 28 days by 2047.