'It would be wrong': Congressman weighs in on deportation of deaf Nigerian, longtime Detroit resident 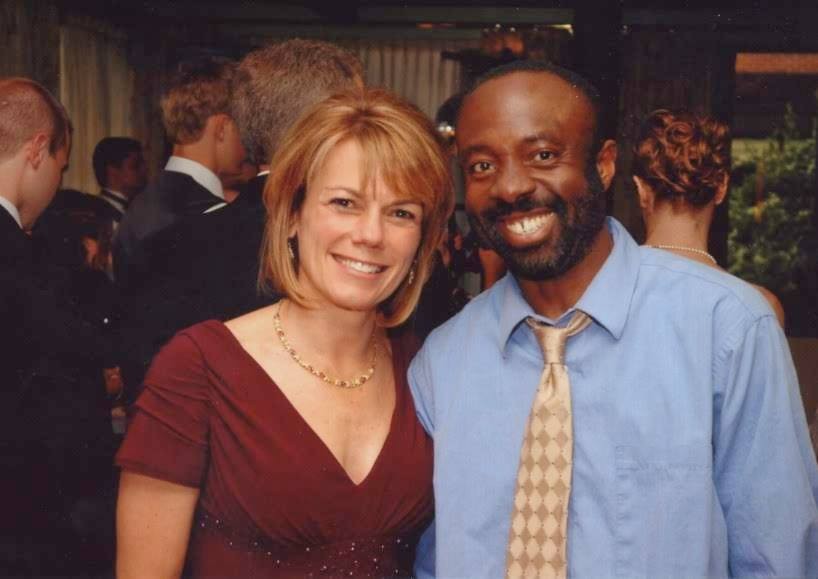 One of ICE's latest targets — a deaf Nigerian citizen and decades-long resident of Detroit — could be granted a green card if legislation introduced Wednesday by Representative Dan Kildee passes through Congress.

According to the Detroit Free Press, Francis Anwana, came to the U.S. from Lagos, Nigeria on an F-1 student visa at the age of 13 to attend the Michigan School for the Deaf in Flint. Despite suffering from cognitive disabilities, he became fluent in American Sign Language, according to ABC 12.

"When he arrived at the age of 13, he was placed in my classroom," said his first American teacher Diane Newman in a Facebook post. "He didn’t know his name or sign language, but he was incredibly eager and ready to learn."

"He has become an adopted and loved member of our family," she said.

But last week, Anwana was thrust into the national spotlight as ICE flagged him for deportation; Anwana has overstayed his visa for years. The heart-wrenching story pulsated throughout social media, prompting Ann Coulter to weigh in with the grace of a drunk fratboy eulogizing the American flag.

He is a close family friend. He has NOTHING yet still buys presents for his friends and family at Christmas. When he joins us at church he signs all the prayer songs. He always has a ready smile. He is a good man looking for a life of dignity.@nytimes @CNN @washingtonpost


After the online crusaders took to their keyboards, ICE decided to postpone Anwana's deportation, presumably to go for some lower-hanging fruit until this whole wave of public outrage blows over. Anwana still has a mysterious Sept. 21 meeting with ICE.

In the meantime, Rep. Kildee is urging ICE and he-who-shall-not-be-named for leniency in dealing with Anwana's particularly harmless case.

"It would be wrong to deport Francis to Nigeria, where he has no family, means to communicate or ability to take care of himself," Kildee said. "I will continue to fight on Francis’ behalf and I urge the Trump Administration to use its discretion on this case to allow him to remain in the United States."

Congress can grant permanent resident status to non-nationals without presidential cooperation if they fulfill a lengthy checklist of requirements such as having entered the U.S. as a child.

"Francis was brought here as a child and America is the only country he knows," Rep. Kildee said. "Despite being deaf, Francis continues to volunteer in the community and be an active member in his church."

Anwana's future remains uncertain, but for now, as he told the Freep through an ASL translation, "I am happy."