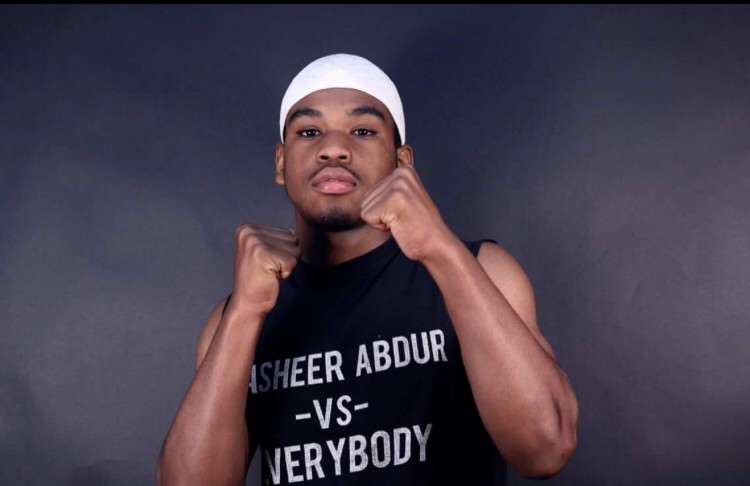 A Muslim boxer barred from competition for wearing a beard is fighting a USA Boxing waiver system that he claims unfairly discriminates against boxers with religious exemptions.


The Michigan Chapter of Council on American-Islamic Relations (CAIR-MI) filed a Michigan Department of Civil Rights complaint on behalf of Basheer Abdur-Rahman, 18, Thursday morning. CAIR-MI says that Abdur-Rahman was unable to participate in the Golden Gloves, an important tournament for amateurs vying for professional status, because USA Boxing refused to provide him with a waiver for a day where he could compete in multiple matches.


Though section 5.2.3 of USA Boxing’s national rulebook stipulates that boxers must be clean-shaven, boxers who wear facial hair for religious reasons are able to file a religious exemption.

But CAIR-MI claims that USA Boxing selectively applies its waiver policy so that boxers with religious exemptions like Abdur-Rahman must submit new waivers before each event.


In the world of amateur boxing, where matches can appear on the fly and “progressive” tournaments like the Golden Gloves brings the potential for multiple bouts in one day, filling out multiple waivers over and over again can prove cumbersome.


Medical and dental waivers, unlike the religious exemption waiver, are a one-time deal. Once these waivers are completed and submitted, a boxer with a medical condition or braces is given the green light to compete for the remainder of the year.


Ali El, the owner of the Henry Hank/Superbad Boxing Gym in Detroit and Abdur-Rahman’s coach, tells Metro Times that the USA Boxing waiver system is illogical and is applied inconsistently to the Muslim boxers that he coaches.


“If you give us an exemption for Monday it stands to reason that by Tuesday we should be okay,” El says. “But then we might be granted an exemption for a fight Monday and denied for the next day.”


"Why is it that only we have to file an exemption every time?" El asks.


“USA Boxing’s medical and dental waivers are easy and streamlined and you have it for the whole year,” Doukoure told the Metro Times. “The only type of waiver on a fight by fight basis is for a religious beard.”


This is not the first time that CAIR-MI has stood in the corner of a Muslim boxer fighting for religious exemption.


In 2014, CAIR helped a Muslim wrestler at the University at Buffalo in New York obtain a waiver from the NCAA to wear a beard that he believed to be required by his faith.


Last year, CAIR lobbied USA Boxing to grant a religious exemption to a teenage Muslim boxer in Minnesota, who became the first boxer allowed to fight in a USA Boxing-sanctioned event while wearing hijab.


But Doukoure says that USA Boxing is now skirting around the beard issue. She claims that Mike McAtee, the Executive Director of USA Boxing, has done little to address the disparities in the waiver system.


“Mike McAtee has tried to downplay this,” Doukoure says. “The waivers that he claimed my client was approved for, he was actually denied for.”

McAtee confirms that USA Boxing took more time to process religious exemption waivers than medical and dental because it was a pilot program.

"Extra steps are done by the office to make sure that everyone understands this process because religious exemptions are a new program" McAtee says.


According to El, though, the waivers have sometimes forced Muslims in the boxing world to choose between sport and religion.


“I have seen many past incidents just like this, it goes on every day and at every tournament," El says. "At every boxing show there are Muslims who have to shave their beards in order to compete.”