White Boy Rick's sister blasts filmmaker: 'You have not acknowledged me from day one' 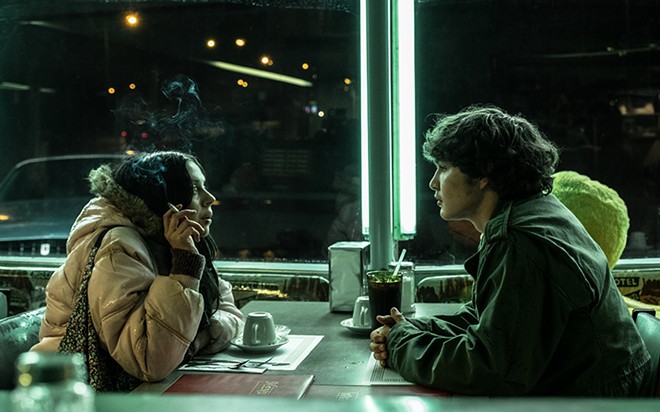 It appears White Boy Rick's sister may be harboring some resentment toward the filmmakers bringing her brother's story to life.

That tension boiled over during a Novi screening of the White Boy Rick movie yesterday when Rick's sister Dawn Scott — who is represented on screen — reportedly lashed out at the movie's director after the event.

Detroit Free Press entertainment reporter Julie Hinds was at the screening and offered the following account:


In the middle of a question-and-answer session led by WJBK-TV (Channel 2) entertainment reporter Lee Thomas and featuring "White Boy Rick" director Yann Demange and WDIV-TV (Channel 4) reporter Kevin Dietz, Scott became vocal after being approached by someone from the film's event team.

"I am Rick's sister. How dare you have your people come to me and ask me to be quiet!" she said loudly.

Scott expressed anger at not being contacted about the project. "You have not acknowledged me from day one," she said to Demange.

Thomas tried to regain control of the discussion for several minutes, until eventually Scott moved to the lobby. She was followed by members of her party and several filmgoers who voiced agreement with her complaints.

Meanwhile, ex-convict Johnny Curry — whose story is also featured in the film — told the paper he thought the movie was "OK" but did not accurately portray him.

Read the full story from the screening here Stay on top of Detroit news and views. Sign up for our weekly issue newsletter delivered each Wednesday.