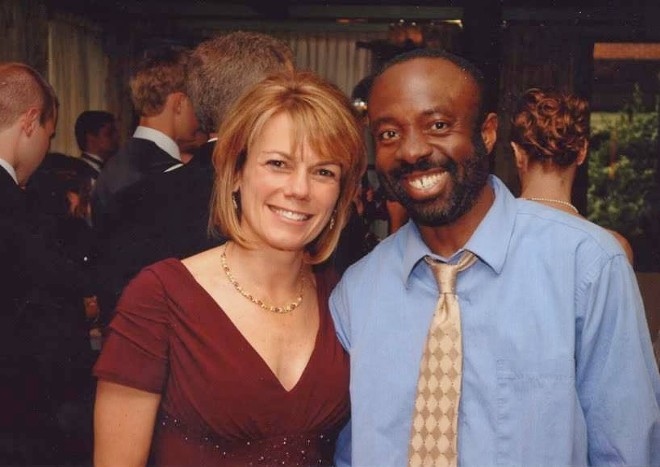 U.S. Immigration and Customs Enforcement will allow Francis Anwana — a Nigerian immigrant and longtime Detroiter with disabilities — to stay in the country for at least one more year. The news follows a public outcry that ignited both sides of the immigration debate, with Ann Coulter losing her shit on the right and Rep. Dan Kildee introducing legislation that would grant Anwana a green card on the left.

ICE made the announcement on Thursday. "After a thorough review of Mr. Anwana's case, in conjunction with his request for a stay of removal, ICE has granted his request for a period of one year," ICE spokesman Khaalid Walls said. "A stay of removal is among the discretionary actions that a field office director for ICE’s Enforcement and Removal Operations may exercise on a case by case basis."

The 48-year-old Anwana had been in the U.S. since he was 13, living in Flint and Detroit. In September, he was told he was being deported to Nigeria — a move that drew criticism for its cruelty. Anwana is deaf and has cognitive disabilities which have rendered him able to read only at a second-grade level.

Rep. Kildee says he is continuing to pursue legislation to grant Anwana a green card.

"This is an extremely positive development and gives us an opportunity to continue to pursue all options to ensure Francis can permanently stay in the U.S.," he said in a statment. "I appreciate Immigration and Customs Enforcement using its discretion to let Francis remain in Michigan for another year due to his unique case. During this stay, I will continue to fight for Congress to pass my bill providing legal resident status for Francis so that he can stay in Michigan where he belongs."