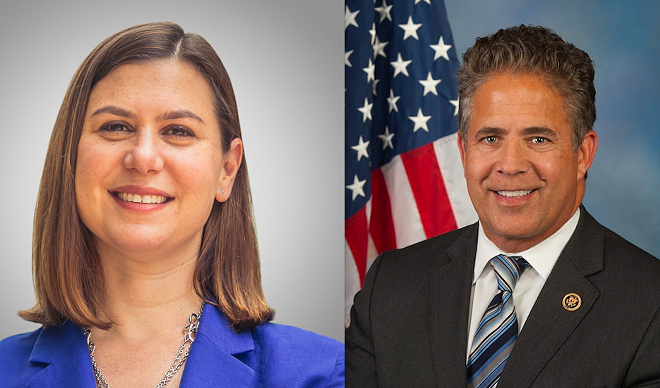 A super PAC aligned with GOP House leadership is reportedly cutting off support for Rep. Mike Bishop, the Republican incumbent trailing in a tight race for Michigan's 8th Congressional District.

According to Politico, the Congressional Leadership Fund is pulling a whopping $2.1 million it had planned to put toward television advertising for Bishop as he faces Democratic challenger Elissa Slotkin. The move is part of broader recalibration by the super PAC as the midterms approach — the Congressional Leadership Fund is also pulling money from another Republican rep. locked in a tight race, opting instead to focus on races Republicans have a good chance of winning.

The race has been closely watched at the national level, as a win for Slotkin in the district occupied by a Republican since 2001 would be indicative of a "blue wave." MI-08 has in recent weeks been described by pollsters as a "toss up" or "leaning left."