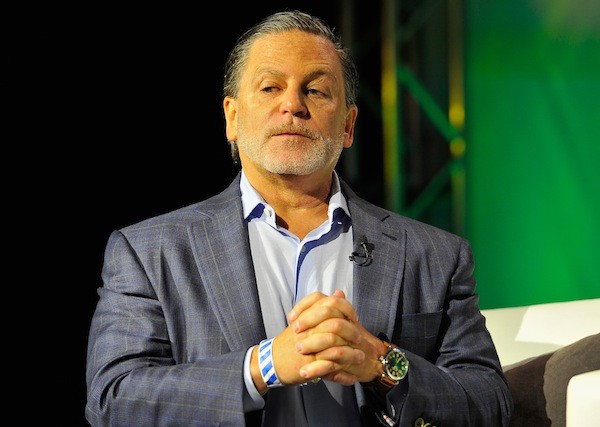 Are you in need of a reminder of just how poor you are? Well, rejoice! Today Forbes released the "Forbes 400: The Definitive List of Wealthiest Americans," which shows us poor serfs just how much money we don't have.

For the first time since 1994, Microsoft's Bill Gates wasn't at the top of the list. He was knocked off by Amazon CEO Jeff Bezos, who is worth a cool $160 billion (a mere $63 billion more than Bill Gates). The rankings feature a smattering of the usual suspects — the Koch brothers, Elon Musk, Warren Buffet, Mark Zuckerberg, and Google's Larry Page.

And in case you were wondering about our presidential Cheeto, Donald Trump dropped 11 spots to No. 259 this year despite his total worth staying consistent at $3.1 billion.

To read the full methodology and to see the full list, you can head to Forbes.