Elon Musk actually made good on his pledge help Flint 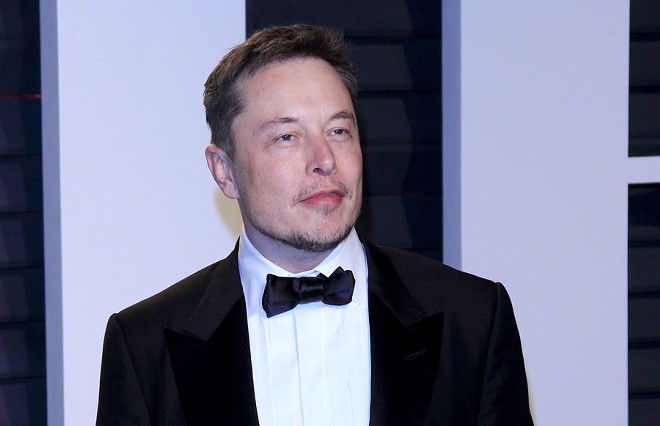 Despite being a billionaire, presumably busy running both a high-end electric car company and a space exploration company, Elon Musk spends an awful lot of time engaging — well, usually arguing — with random people on Twitter. However, it looks like something productive actually came from one of these Twitter exchanges.

On Thursday night, Flint Community Schools tweeted that it will receive a new water filtration system thanks to a donation from Musk. In July, Musk tweeted that he would commit to helping Flint after Twitter users chided him to do something to help the beleaguered city, following his failed plan to rescue a soccer team trapped in a Thai cave with a miniature submarine.

You’re most welcome. Hope to do more to help in the future.


The district says in a press release that a $480,350 donation from Elon Musk and the Musk Foundation will allow it to install ultraviolet water filtration systems in all 12 of its schools by the end of January.

According to the FCS tweet, the district is "Looking forward to our burgeoning partnership! More to come!"

As for Musk's Twitter habit, we can probably look forward to more of that, too.

The enemy of my enemy is myself https://t.co/momMBAEuzU