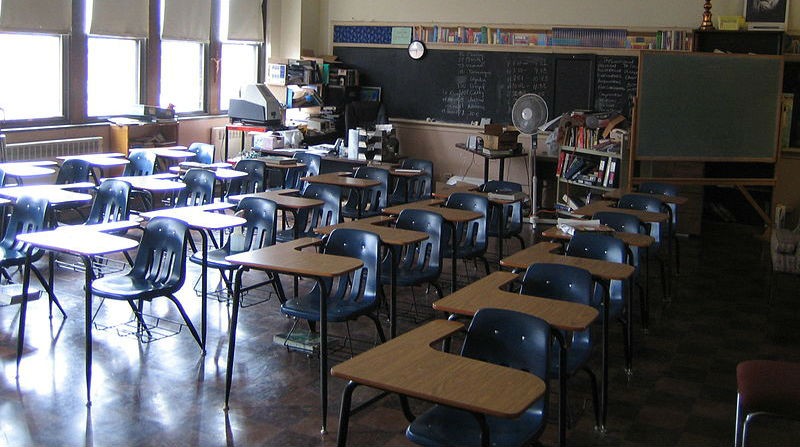 Some fixtures in Detroit Public Schools were emitting water with up to 54 times the legal limit of lead before a district-wide drinking water shutdown, an investigation by the Detroit News has found.

The News surveyed water reports from the 57 Detroit Public Schools Community District buildings found with elevated lead and copper levels, and found that in at least four schools, the level of toxins in the water greatly exceeded EPA guidelines.

Those schools include Mason Elementary-Middle School — where the News reports a kitchen faucet had more than 54 times the EPA limit of lead, and Mark Twain School for Scholars — where a drinking fountain had more than 53 times the legal limit. Other schools with extremely high lead levels were Davis Aerospace Technical at Golightly and Bagley.

To get a handle on the problem, district officials have proposed installing hydration stations across all 106 DPSCD schools at a cost of $2 million.

For the full breakdown of copper and lead levels in each school, check out the News' report.