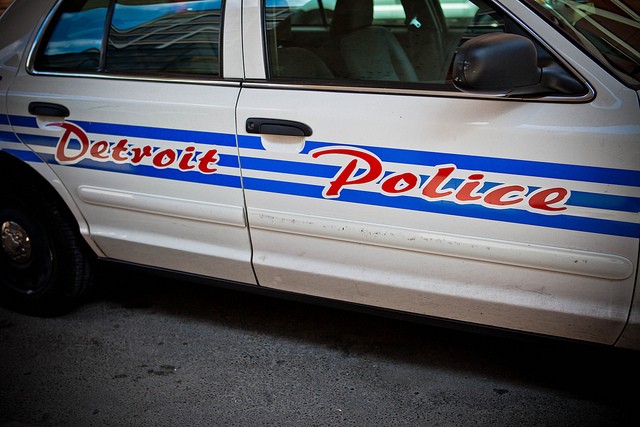 Trust is fundamental to the sustainability of any society. Nowhere is that sentiment more pertinent than with the police. In Detroit, the trust between the police department and a young woman in the city was eviscerated last month.

As WXYZ reports, on Saturday, Sept. 15, a mother (who did not want her identity disclosed) arrived at her daughter’s home on Detroit's west side and saw her being attacked by her boyfriend. The mother immediately dialed 911 to call for help, but no one came. She called multiple times — but the police never showed up.

The victim's mother first dialed 911 at 1:29 p.m. After no sign of the police, she called again only to receive an automated voice response. She called a fourth time at 2:17 p.m. Still, with no response, the mother called at 3:01 p.m., and asked to speak to a supervisor. Having been ghosted by law enforcement, she despondently gave up.

It wasn't until four days later on Wednesday, Sept. 19, that DPD officers arrived at the victim’s home. By that time, the boyfriend had attacked the victim multiple times.

Assistant James White told reporters that he would be holding his officers accountable for the anemic response time.

The damage, according to the mother who called 911, however, was already done. "She's not feeling protected," the victim's mother told WXYZ. "Not in the city of Detroit, that's for sure."