Rashida Tlaib will be the nation's first Muslim woman in Congress 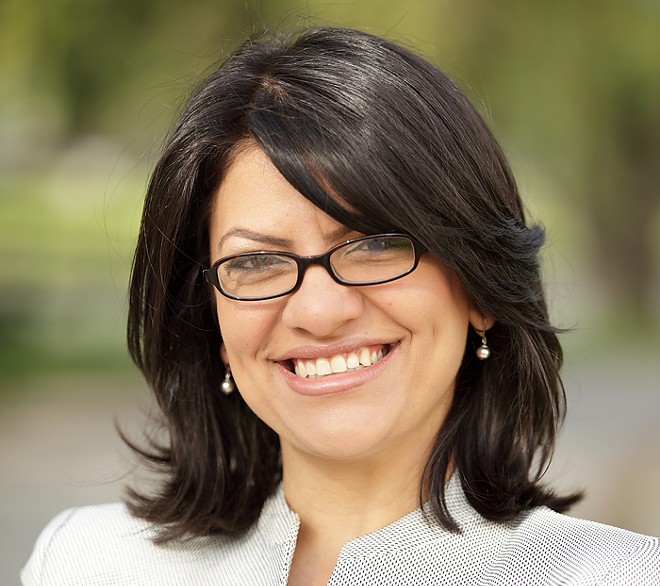 Rashida Tlaib will be the nation's first Muslim woman elected to the U.S. House of Representatives. Multiple outlets have called the race.

“The first thing I think about when somebody says you’re going to be the first Muslim is celebrate this moment,” Tlaib told CBS News several days ago. “We changed the course of history at a time we thought it was impossible. And that if you just believe, believe in the possibility of someone like me.”

She'll be joined by Ilhan Omar, a Muslim woman elected who won her race in Minnesota's 5th Congressional District.