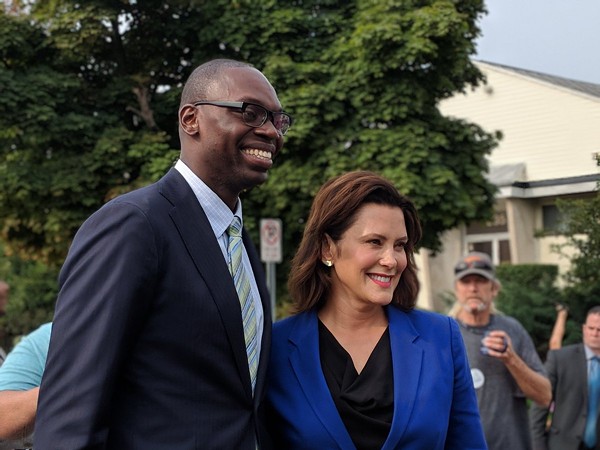 Whitmer and her family will move into the governor's residence in Lansing in January; spokesperson Zack Pohl told the Freep Thursday. The home has sat vacant since outgoing governor Rick Snyder was elected in 2011. Snyder elected to remain in his Ann Arbor home and instead used the governor's residence as a spot for private businesses and political groups to fundraise and for administration meetings and receptions.

Snyder was the first governor to not live in the house since it was donated to the state in 1969.

The 10,300 square foot home, which is gated and lies in a secluded area of a private Lansing neighborhood, has five bedroom and four baths. It underwent a $2.5 million renovation in 2004.

Whitmer will be moving to the residence with her two daughters from a previous marriage and her husband, Lansing dentist Marc Mallory.

The home "already has the necessary equipment and configurations for security purposes," said Pohl.