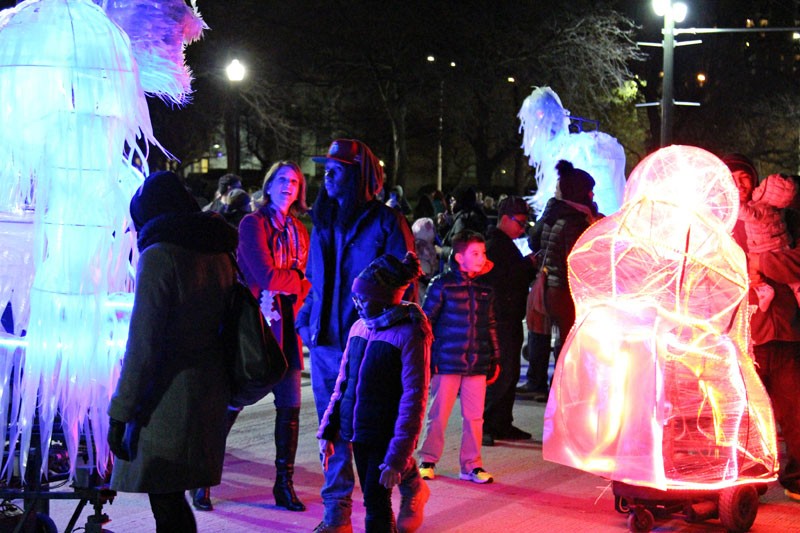 Organizers of Detroit's annual Noel Night festival say they have increased security for Saturday's event after a shooting wounded four teenagers last year and had officials considering implementing a curfew.

Midtown Detroit Inc.'s Susan Mosey says security has been ramped up in response, including using personnel from multiple agencies.

"There will be several law enforcement agencies working together at Noel Night this year, plus private security," she says. "Detroit Police will be taking the lead but supported heavily by Wayne State Police. Several planning meetings have taken place which have also included all the security directors from the core cultural institutions."

In addition, Mosey says police will be monitoring social media, and radios will be provided to security directors at each of the participating institutions.

Though a curfew was considered for the event, now in its 46th year, organizers opted instead to introduce a new daytime format. Daytime programming will now be featured in Midtown's museum district between 11 a.m. and 5 p.m., with evening hours from 5 p.m.-10 p.m. in the rest of Midtown.

Last year, 16-year-old Calvin Stephens was charged after opening fire at the event at the corner of Farnsworth and John R Streets around 7:45 p.m., injuring four other teenagers from East English Village Preparatory Academy during an argument about a high school football game. He later pleaded guilty.