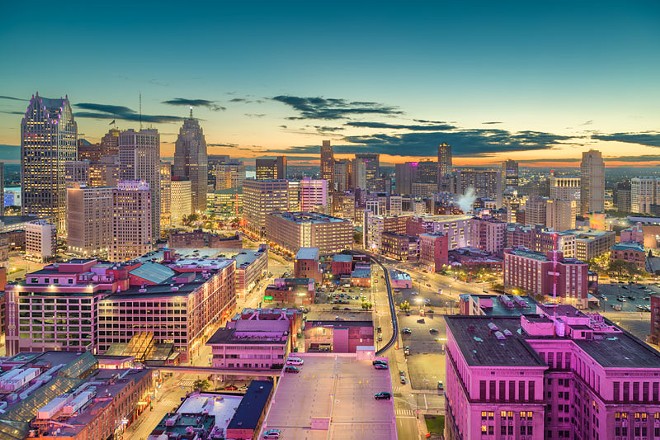 Every once in a while a report comes through that reminds Detroit's much-ballyhooed comeback still has a long way to go.

The authors of the study compared 180 U.S. cities across 39 metrics including assaults per capita (where the Motor City ranked among the nation's worst, tied with cities like St. Louis, Memphis, Kansas City, and Little Rock) but also "nonphysical forms of danger" like unemployment rate (which Detroit ranked as having the worst).

Here's how Detroit fared, with 1 being the safest, and 91 being the national average:


The full report is available here.