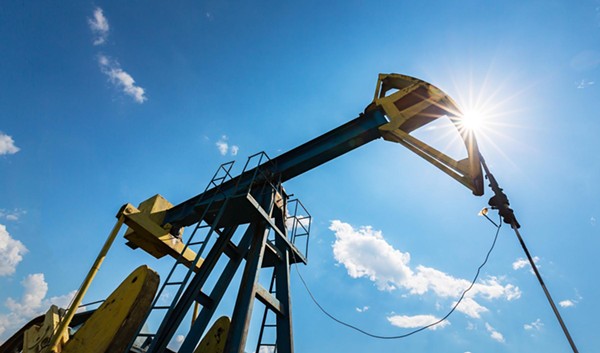 The latest controversial bill in Michigan Republicans' ongoing lame duck blitz would give the state's oil and gas companies a tax cut.

House Bill 6485 would provide oil companies with a cut worth about $4 million to $5 million annually, and would be retroactive to 2012.

The bill, according to an independent legislative analysis, would "exclude certain costs and allowances related to oil and gas production from exemption from certain categories of taxable income and from the corporate income tax."

But the bill's opponents note that the costs are already deducted at the
federal level, and the changes constitute a "double dipping" of exemptions.

The state House is expected to vote on the legislation today.