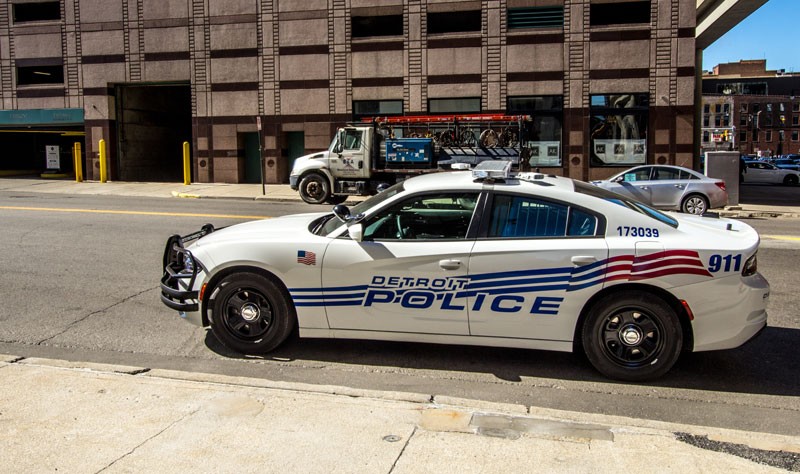 According to numbers released by the Detroit Police Department, the number of murders in the Motor City has continued to drop for the second consecutive year, albeit slightly.

According to a Tuesday interview with Detroit Police Chief James Craig in The Detroit News, the department reported 261 homicides last year — the lowest number of annual deaths in the city in more than a half century.

However, it's important to keep in mind that the number of murders has only decreased, not the rate relative to the city's population. In 1966, Detroit reported 214 homicides. But that was when the city had a population of more than 1.5 million, or a rate of about 14 homicides per 100,000 residents.

"We still per capita have more incidents, but we're moving in the right direction," Craig told The News. "We are exceeding the expectation that I have set. However, I'm also conscious that we still have work to do."

Putting Detroit’s improving crime picture into context
By Violet Ikonomova
News Hits
Stay on top of Detroit news and views. Sign up for our weekly issue newsletter delivered each Wednesday.