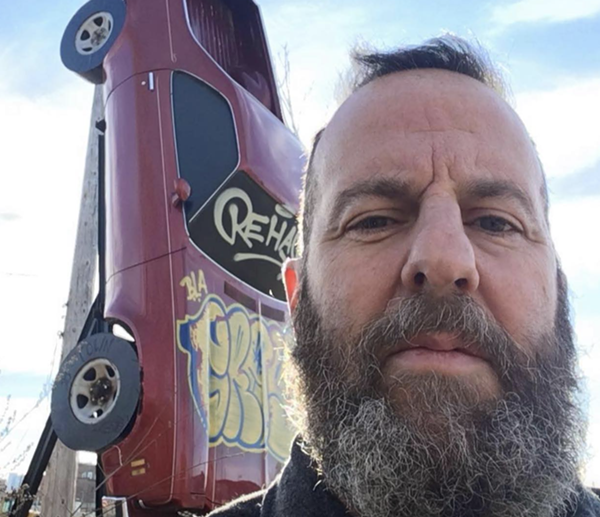 Detroit Mercantile is leaving the Eastern Market nearly six months after an incident in which the shop's owner spit in the face of a young black man.

The store will reopen in Midtown, according to an insider, and will likely do so under a new name, Deadline Detroit reports.

Video of the incident involving owner Robert Stanzler went viral after it was posted in July on social media by Ibrahim Muhammad, who recorded the assault with his phone camera.

Ibrahim was coordinating parking for an event at the Eastern venue in the Eastern Market and got into a verbal disagreement with Stanzler. The video shows Stanzler escalating the disagreement before flipping off Muhammad and spitting on him.

That led to calls for a boycott of the shop, which sells Detroit-centric clothing, home goods, and "provisions for the urban pioneer." It also led to Carhartt and several other businesses pulling their products from Detroit Mercantile's shelves. Stanzler was charged with misdemeanor assault and battery over the incident.

The store's new location near Cass Avenue and Martin Luther King Boulevard will offer an "updated" and "curated" retail experience.