Creepy Warren mayor Fouts on tape: 'you could get a 16-year-old girl' in Amsterdam 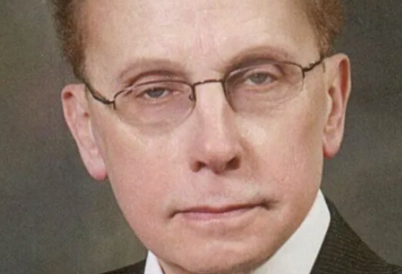 Audio of 76-year-old Warren Mayor Jim Fouts talking about the possibility of having sex with 16-year-old girls in Amsterdam has surfaced.

On Monday, Motor City Muckraker published the recording in which Fouts tells an employee in 2013 that “any kind of sex you want is legal” in Amsterdam.

“They have women sitting in, like, these storefront windows, and you know, there is one live woman sitting there, and you tap on it. They took credit cards back then," Fouts says. "You could get a 16-year-old girl if you wanted to."

Fouts isn't exactly shy about his taste for young women, though this is the first time he's been caught speaking about anything that would be illegal here. He's been spotted on the town with much younger women, and publicly stated that he dates them in a 2009 Washington Post story.

The latest audio recording comes after Fouts was busted on tape saying the "N-word" and a number of expletives. He claimed those recordings were fake, though audio experts who reviewed them said otherwise.