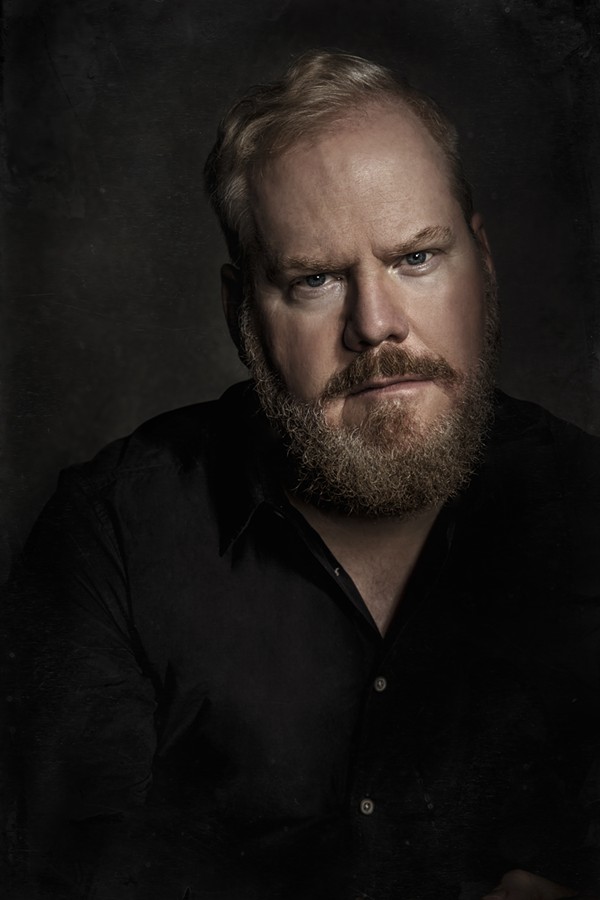 Forgotten Harvest has found an unlikely partner in their fight to feed all of metro Detroit.

He wrote two New York Times best-sellers, was nominated for four Grammys, reached platinum sales and is the father of five. And this summer, the critically acclaimed comedian Jim Gaffigan will bring his brand of deadpan, matter-of-fact comedy to the 27th annual Comedy Night as the headliner.


The Oak Park-based nonprofit “food rescue organization,” Forgotten Harvest, will host the annual celebration at the Fox Theater on June 7.


Gaffigan, who is perhaps best known for his work on the modestly named Jim Gaffigan Show, rose through the comedy ranks with his astute and deprecating observations on fatherhood. He is one of just ten comics to ever sell out Madison Square Garden, and he performed for Pope Francis in 2015 at the Festival of Families in Philadelphia. He appears in several movies including Super Troopers 1 and 2, and he’s set to release ten more films in 2019.


Tickets go on sale Friday, January 18 for anywhere from $35 to $175. They will be sold at the Fox Theatre box office or here.


Proceeds from ticket and sponsorship sales will benefit Forgotten Harvest’s efforts in Wayne, Oakland and Macomb counties. Forgotten Harvest was founded in 1990 to collect leftover food from grocery stores, markets, restaurants, caterers and redirect it to emergency food providers in the metro Detroit area. They have since expanded to Forgotten Harvest Farms where they grow fresh food for donation.