Southfield could have the nation's first sex doll 'brothel' 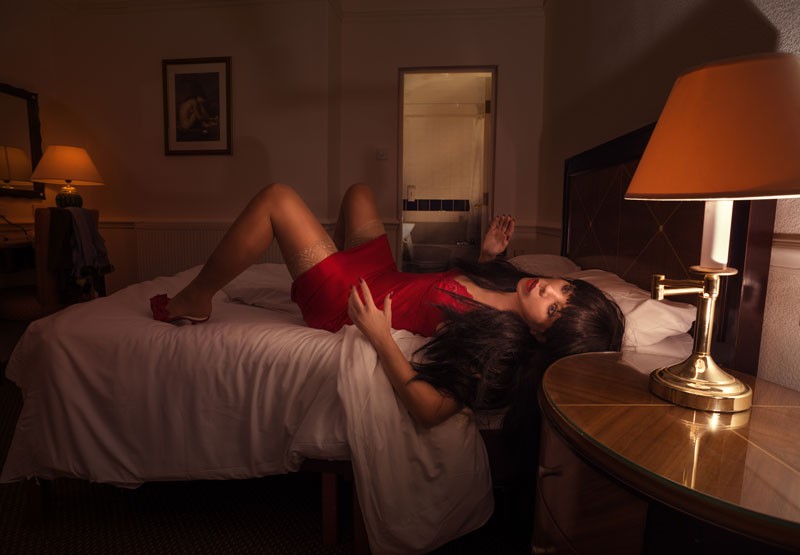 A sex doll "brothel" could be coming to Southfield. Yep, that would be pretty much exactly what it sounds like — a place to rent a room to have sex with a high-end, realistic silicone sex doll.

Southfield mayor turns down sex doll 'brothel'
By Lee DeVito
News Hits
The city is reportedly mulling over proposals from two competing Canadian companies, which approached the city last year, according to WJBK-TV. If approved, they would be the first such establishments in the U.S., though they have existed overseas for years. (They're big in Japan.)

But don't get too excited, prospective johns. The city says it's not yet ready to approve the proposals, issuing a series of consecutive moratoriums to buy time to study the matter further. A Southfield city attorney told WJBK that a recommendation would likely be made by the end of the summer.

Last year, Aura Dolls — one of North America's first sex doll "brothels" — opened in Toronto, with rates ranging from $80 for 30 minutes with one doll to $960 for four hours with two. A spokesperson for the company told Vice that the brothels could "help lower crime rates related to sex, improve sex life in marriages, and most importantly, give men and women a way to explore their sexual desires in a safe nonjudgmental way."

The dolls are cleaned after every use, but Aura Dolls recommends customers use a condom, as there is still a risk of contracting STDs.