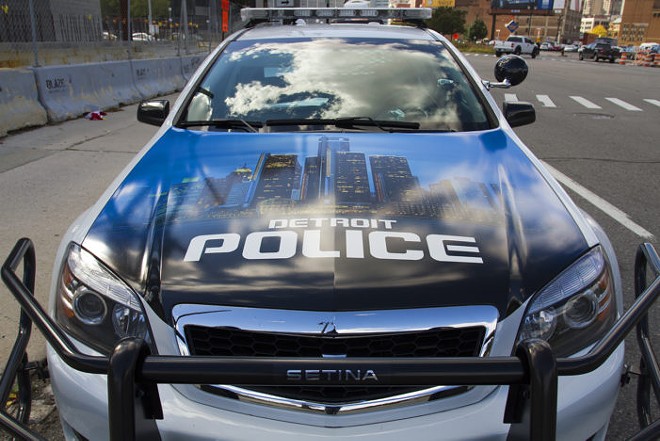 A former Detroit homicide detective is under criminal investigation after a moving company on Thursday discovered a locker containing evidence of murder cases in his home on Detroit’s west side.

The detective, who retired in 2012, was being evicted from his home on the 9000 block of Northlawn when movers discovered the case files and called police.

"We have launched a criminal investigation," says Sgt. Nicole Kirkwood. "A locker containing evidence of homicide cases was discovered. We have preserved the scene and secured the evidence."

It wasn't immediately clear whether the records involved cold cases or why the retired detective was in possession of the evidence.

"We are definitely doing our due diligence," Kirkwood says.

The detective, whose name has not been identified pending an investigation, left the homicide unit in 2009.

BREAKING -- Detroit cops descending upon retired homicide detective's home. During his eviction, numerous murder case files and evidence discovered, sources say. Justice denied? The Homicide Bureau has had a half dozen commanders in 5 years. A carousel. Where's the leadership?