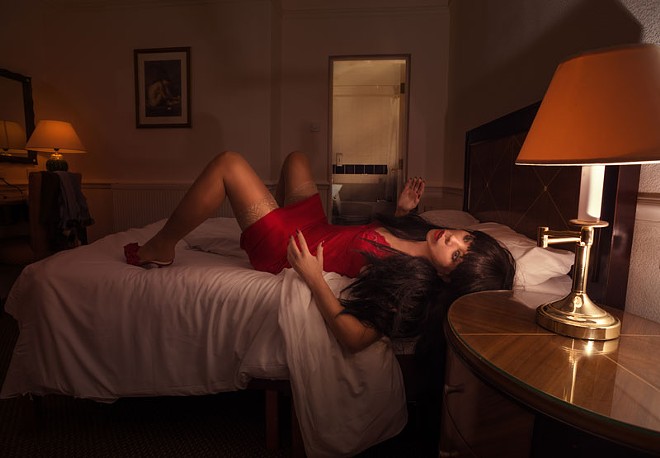 The mayor of Southfield insists the city will not, in fact, be home to the nation's first sex doll "brothel" — and that there will never be such a business in the city.

"This is never going to happen to Southfield," Mayor Ken Siver told the Detroit Free Press Thursday afternoon. “We just don't want to be known as the location for sex doll brothels.”

On Thursday, numerous outlets reported the city was approached by a Canadian sex doll company last year about the possibility of opening shop in the city. The city reportedly issued a 180-day moratorium to study the matter, and then issued another 180-moratorium after that, with a city attorney expected to offer a recommendation on the matter by the summer.

However, Mayor Siver says the city opposed to the matter, and that he expects city council will draft an ordinance to outright ban the businesses.

Furthermore, he says none of his constituents appear to be interested in sex doll brothels.

“I haven’t had anybody call me and say ‘I hope the council votes for this,'" Siver told the Freep. "All the callers and emailers were appalled, and they don’t want the city to be associated with this."

A representative of Canadian sex doll company KinkySdollS told The Detroit News that while the company is considering expanding to the U.S., it has not considered Southfield, though it is considering locations in Houston, Las Vegas, Miami, and New York.

Given the backlash against the Southfield proposal, we can likely expect other metro Detroit cities to draft bans as well.